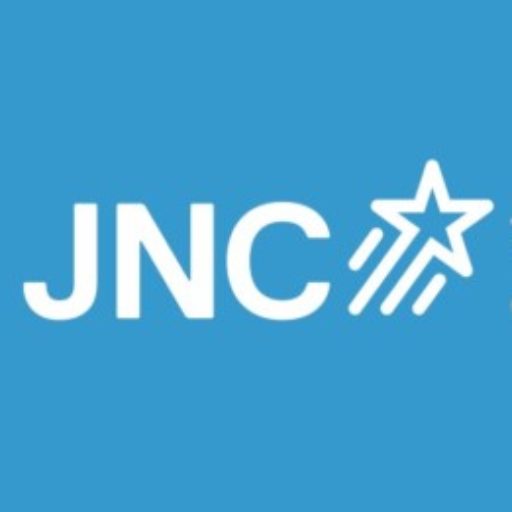 JNC is the largest political youth movement in Catalonia. It was founded in 1980, shortly after the restoration of democracy following 60 long years of dictatorship in Spain, out of the merger between a diversity of youth movements and activists, building on one of LYMEC’s founding member organizations back in 1976 in The Hague (Joventuts d’Esquerra Liberal). As such, JNC’s founding values are deeply rooted in, and influenced by LYMEC’s founding values; and the other way around.

The acronym JNC stands for Joventut Nacionalista de Catalunya (Catalan Nationalist Youth) and refers to a liberal, civic, inclusive and progressive type of nationalism which strives to defend and promote the Catalan language, culture and traditions, all the while building on ethnic diversity and inclusion.

JNC is a vibrant, highly active and modern organisation which works to make Catalonia an independent State in a federal European Union. On the international level, JNC is a member of LYMEC —the European liberal youth— and IFLRY —the international liberal youth federation. It is a liberal movement which wants to turn Catalonia into one of the best countries in the world to live in.

Some of our core values are:

Catalonia is facing the most decisive moment in its history since 1714, when the Kingdom of Spain suppressed its constitutions and charters. 300 years after losing our political independence. After the independence referendum held on 1 October 2017 as the result of a concerted effort by grassroots organisations and an absolute majority in Parliament, the people of Catalonia are fighting to build a democratic Republic and secure the freedom of political prisoners held by Spanish authorities, many of whom had been members of our organization back in their youths.