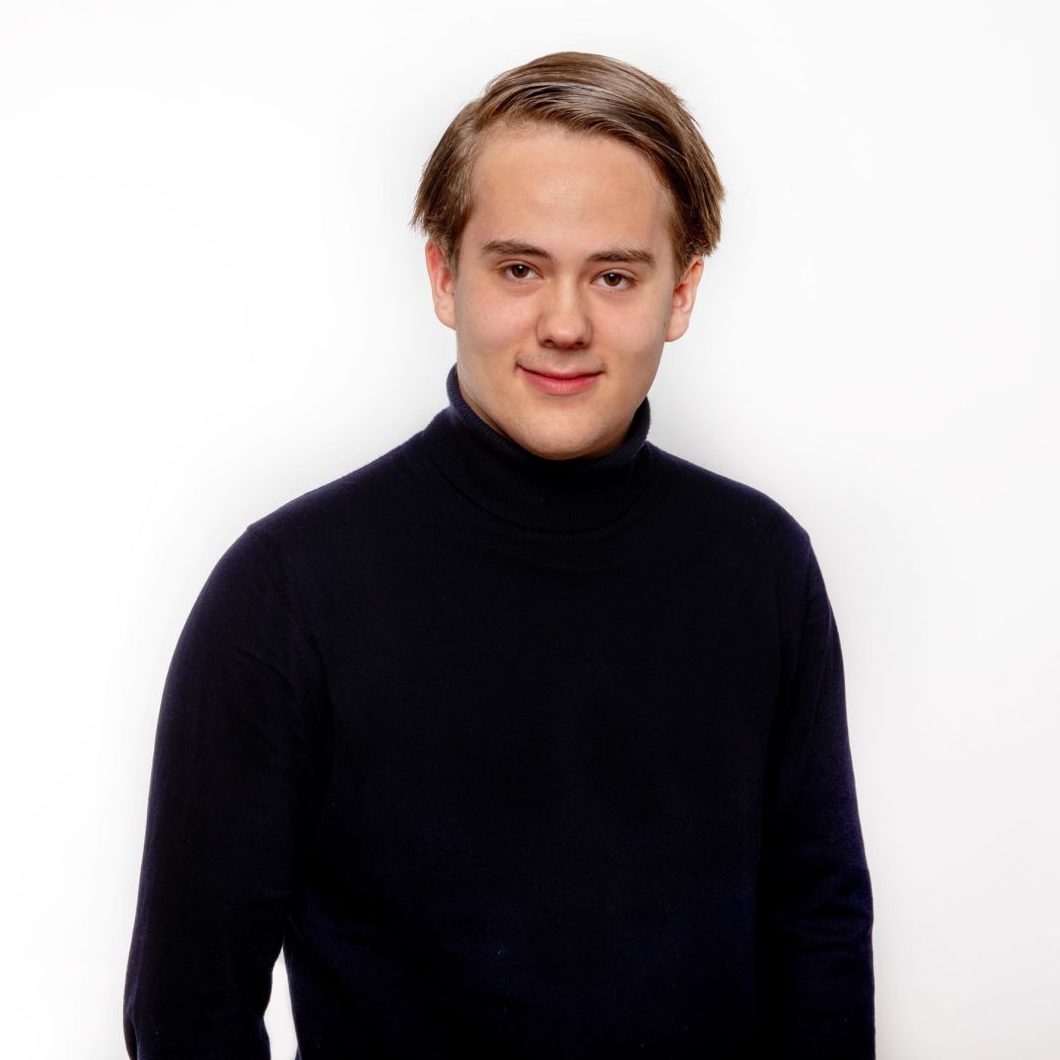 The European Internal Market is under a lot of pressure

The European Internal Market is under a lot of pressure

Being an essential part of a whole: the four pillars of the European Union, which is the free movement of goods, services, capital and labour. Together they form the strong foundation of the European Internal Market, which makes the European Union a single market of trading. These pillars are also mostly known as the “four freedoms”, and they were established in the Treaty of Rome in the year of 1957. Yet, they have been through several immense enlargements throughout time; The Single European Act in 1986, the Maastricht treaty in 1992 and the Lisbon treaty in 2007. The European Internal Market is under a lot of pressure, due to an increasing tendency to oppose this very concept. This is an issue, which could have some tremendous downsides in the near future. Most of the time, the criticism is very valid, as the European Single Market has its struggles. See, it is only possible to make it more impeccable by expanding and updating it to our modern society. The latest example of that criticism is in the UK, where Brexit is taking place. There are two ways we can prevent a forthcoming EU-exit. We can either continue to give more power to the internal market and in this way make it even more efficient. Or we can give less power to the single European market so that people do not continue their skepticism. This should not be particularly complicated as option number one has a lot more financial and economic benefits.

The four pillars are indeed liberal, they ensure that free movement all around Europe in our modern and globalised society is a possibility. Hence, borders are not closed to other European nations. You could also call it a progressive abolishment of trade barriers. This concept is part of the official motto of the European Union very well, which is: “United in diversity.”

The European Internal market has been through some rough times, and these issues are still applicable.

The reasons why abandoning the European Internal Market is a bad idea:

There are a lot of good advantages and opportunities, when it comes to the European Internal Market. It boosts economic growth and employment within the European Union, which makes the European Union a more attractive trading partner. With around 500 million consumers EU is larger than the United States of America in terms of magnitude. From 1992 to 2006 the European Internal Market increased the GDP in the European Union with a total of 2.2 percent; this is around 233 billion euros. In the same time interval approximately 2.75 million jobs have been created, which is about 1.14 percent. From the start of the European Internal Market, intra-European trade has been increased with a total of 9 percent. It also increases the competitiveness of several European firms. The reason to that is that the European Internal Market improves efficiency, raises quality and helps cut prices. It also helps prevent too many trade barriers to each other Europeans. There has been a standardisation of products, materials, services and processes, which makes things more similar. The commission still tries to make all more identical, which article 34 to 36 in the European treaty is about. That is just the socioeconomic side of the many perks of the European Internal Market. It has also made it easier and cheaper nonetheless for us Europeans to buy and use a greater variety of new products and brands. Interdependence is likewise improved, as we are more economically dependent on other European countries. If there are poor economic conditions in other European countries, it will somehow also have a negative impact on your member country as well. This can be a threat, if you have a small and open economy like we saw in the case of the PIGS-countries during the Euro crisis. All it takes is greatly planned stabilization policies.

However, many people, mostly anti-globalists and protectionists, are beginning to criticize the idea of free mobility. These are both to be found on the left and right-wing, but for two completely different reasons.

Foremost, the progressive reformers who are a part of the left-wing are against this because they are concerned about the European workers, who are quite often being a victim of social dumping. Social dumping is when the workers have atrocious pay- and working conditions. This is worst in European countries, which does not have a statutory minimum wage, and these countries include Denmark, Sweden, Finland, Austria, Cyprus and Italy. This is not the way to solve this problem, as it would reduce the employment rate and weaken the competitiveness. This will make prices a lot higher.

On the other hand, reactionary conventionalists of the right-wing are opposed to the four pillars, since they are afraid that the European foreign workers will take all their jobs from them. In other countries, the rightists believe that their fellow European citizens are abusing their welfare system with getting transfer payments from the country’s government. This is what you would refer to as the so-called “benefit tourism”.

Conclusively, there will of course always be consequences, when it comes to making resolutions, especially political decisions. It is exceedingly important that the benefits exceed the downsides of a decision. It is extremely hard to make a single market function completely, but if this has been reached; everybody will benefit from it. In order to do so, then we must expand the European Internal Market. Furthermore, we also need to get better infrastructure across the EU, as it will make the European Single Market more efficient. However, if this is not a reachable goal, then if it is necessary; we must write furthermore solutions in a treaty in the European Union on how to prevent social dumping in all member countries in the EU. More European firms will hopefully use “Made in EU”, when they must write the designation of origin on their products. We must stand united, so that we together can bring an end to the preposterousness of protectionism and right wing-populism.

Anton Ebsen is a member of the Danish Social-Liberal Party. When not politically active, he studies economics at a commercial college in Denmark.