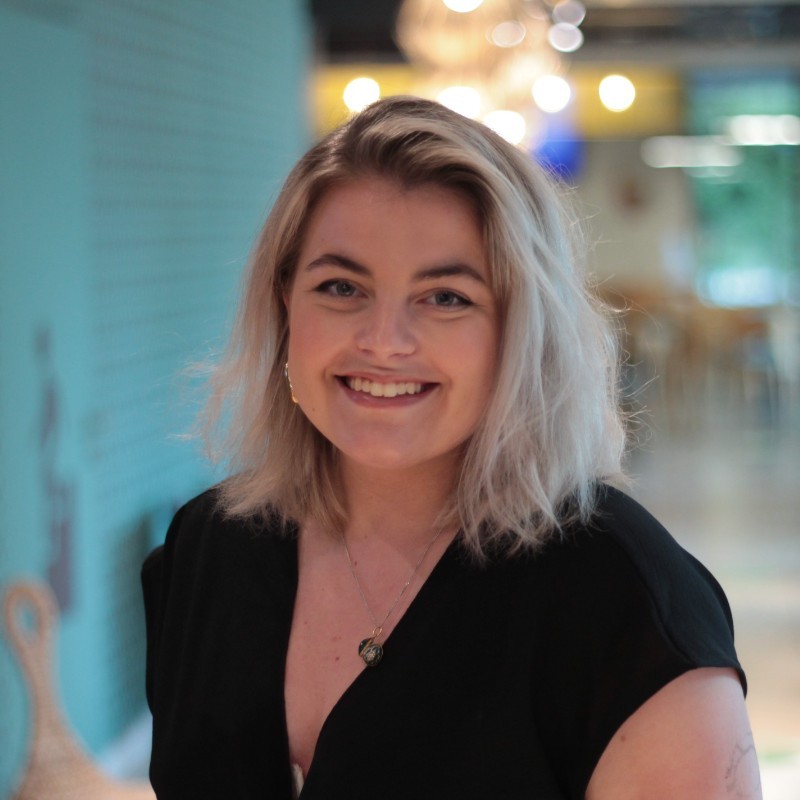 Sara von Bonsdorff holds a Bachelor in Political Science, minoring in Human Rights Law from Åbo Akademi University in Turku, Finland. On the side of her studies Sara worked for the liberal party Svenska Folkpartiet SFP as a campaign coordinator and later on continued to work for their youth organization Svensk Ungdom as a Political Officer of the Turku region. At Svensk Ungdom, Sara actively followed the political developments in the area and promoted youth participation in politics. In addition to this Sara worked as the International Officer for the organization.

Saras main focus lies in Security Politics and Human Rights and in 2019 she performed voluntary military service in the Finnish Navy, where she also worked as an Non-Commissioned Officer for a brief period of time.