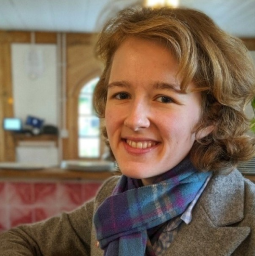 Lucasta Bath (UK) has been highly active in liberal and pro-European politics ever since the 2016 EU referendum. During the campaign, she was elected first Treasurer and then Co-Chair of Oxford Students for Europe. She has also served on the board of the Oxford University Liberal Democrats, including as President during the 2017 General Election.

Lucasta holds a Bachelor’s degree in Modern Languages from Oxford University, and an LL.M from BPP University (London), where she wrote her Master’s dissertation on European data privacy law. During her time at BPP, she was Student Editor of the University’s Human Rights Blog. Lucasta has previously worked as an intern at the Brussels office of the news agency Thomson Reuters, reporting on Belgian and EU affairs.

Lucasta is particularly passionate about amplifying the voices of young Europeans at this crucial time, and is looking forward to supporting LYMEC’s bureau and secretariat in developing policies to shape Europe’s future.