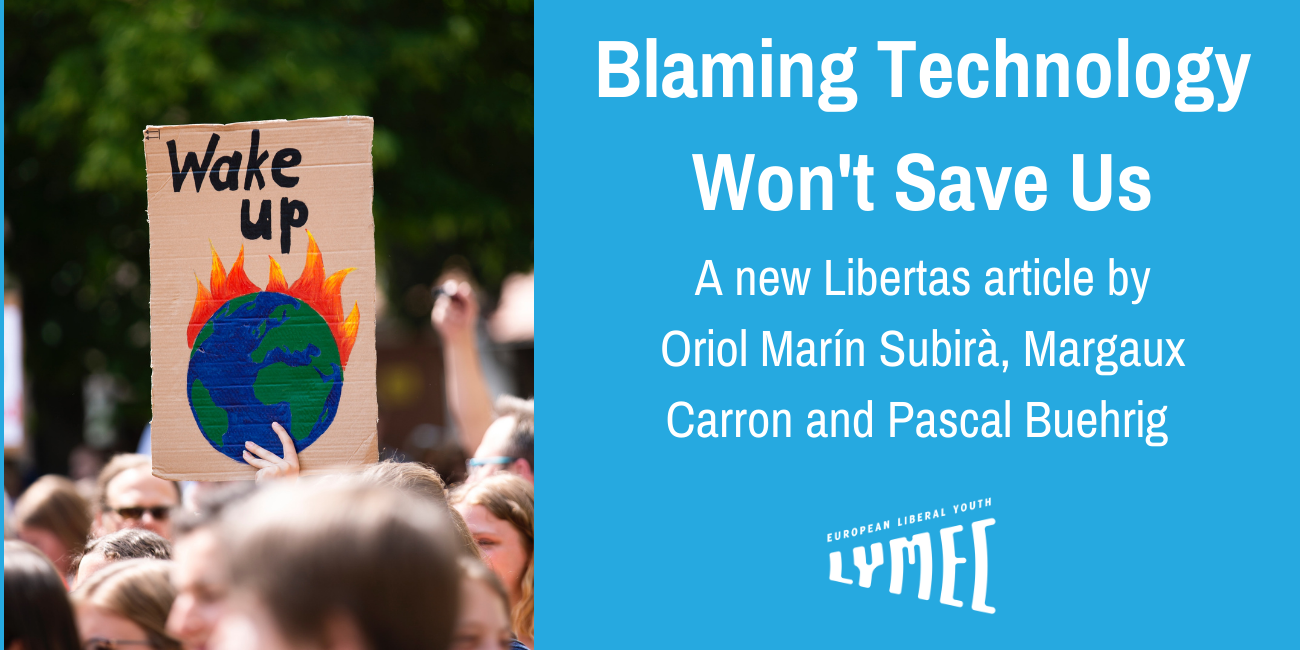 Blaming Technology won't save us!

Blaming Technology won't save us!