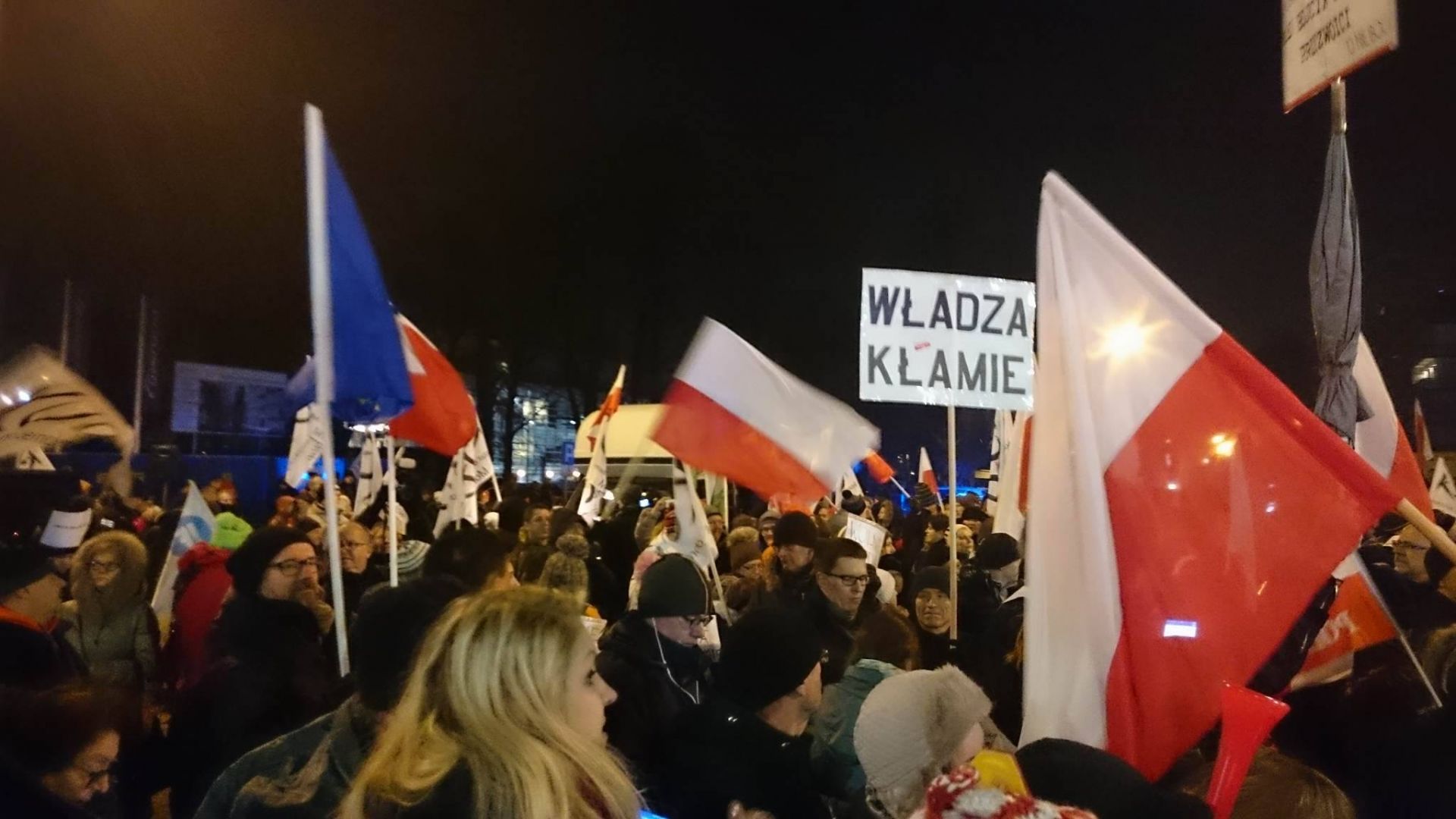 LYMEC condemns the recent crackdown on transparency, democratic processes in decision-making and public access to independent news in Poland. On Friday, ruling party Law and Justice passed the annual budget, while excluding the opposition from the vote. The vote on the annual budget is considered illegal by the opposition as proper evidence of the quorum is yet to be presented.

The crisis started earlier this week when the ruling Law and Justice party pushed through rules to restrict journalists from access to the Parliament buildings. Opposition parties Nowoczesna and Civic Platform, opposing the rules, blocked access to the podium in the main debating chamber of Parliament on Friday. When the Speaker of the Parliament called for the session to reconvene in another meeting room, the opposition was entirely blocked from the session.

LYMEC strongly condemns the undemocratic behavior demostrated by the governing party and calls upon Speaker Marek Kuchciński to declare the vote as illegitimate and correct the procedures in the Polish Parliament. LYMEC also calls on the European Commission and European leaders to demand adherence to democratic values and transparency from Law and Justice leader Jarosław Kaczyński and the Law and Justice party.

LYMEC stands with Nowoczesna and the opposition, demonstrating against the undemocratic vote and against the reduced transparency and media access in the Polish Parliament. LYMEC defends the freedom of speech and the citizens’ right to access information on public affairs.

(Edit 18.12: changed title of Jarosław Kaczyński to party leader and removed unnecessary specification regarding the media)