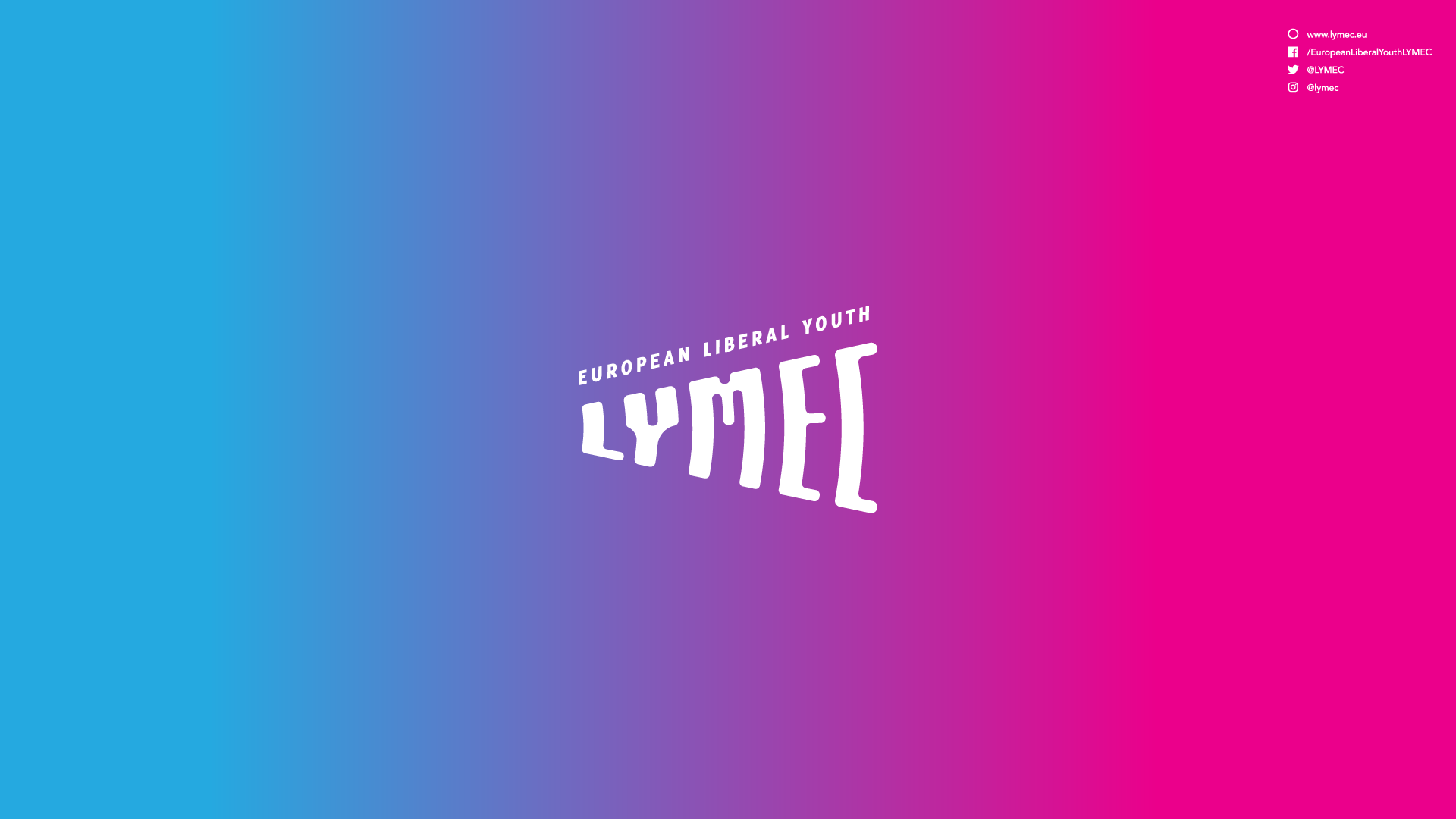 On the 9th of February 2020, elections took place in Azerbaijan. Members of LYMEC member organisations as well as individual members took part in an election observation mission together with other international participants in order to monitor whether the elections were taking place in a free and fair manner. LYMEC was not the organiser of the observer mission, keeping in mind that LYMEC doesn’t have the necessary statutory provisions and credentials to organise such missions, but a call for participation was shared in a LYMEC newsletter.

On the ground the participants had the opportunity to visit polling stations both in Baku and other parts of the country in order to observe the elections and its different phases. Their general impression was that “the electoral process in Azerbaijan demonstrated several discrepancies with international standards and expectations.”

Specifically, Peter Douglas Banks, one of the international observers remarked that “amongst other issues, members of the delegation reported incidences of carousel voting and intimidation of opposition candidates. This is deeply worrying for the state of Azerbaijani democracy and the legitimacy of the outcome of the election.” If interested, please find their full report here. We also hereby give them the opportunity to express their observations and explain what they experienced:

The conclusions by the participants in this mission are that the elections had several shortcomings and further implementation of democratic principles is needed to improve current practices. Furthermore, it seems evident that the participants´ interviews in local media as well as the press conference by the mission have been used to depict a false picture of the elections as free and fair.

Bastian de Monte, an observer noticed “a deep distrust of the electoral process among independent and opposition candidates, which is really damaging for democracy.”

Benjamin Fievet, another mission participant stated “We believe these elections were characterised by a general lack of political and press freedoms. A feeling reinforced by the circumstances of our press conference and the way our declarations were twisted to create fake news portraying the elections as up to international standards.”

We support the findings of the international observers and condemn the misrepresentation and intentional misquoting of statements from the participants by the Azeri media. LYMEC reiterates that free and fair elections are at the core of a democratic society and firmly demands the respect of basic democratic principles. In light of the findings of the election observation mission, however limited in its scope, we believe that the legitimacy of the Azeri elections on 9 February is at best questionable.