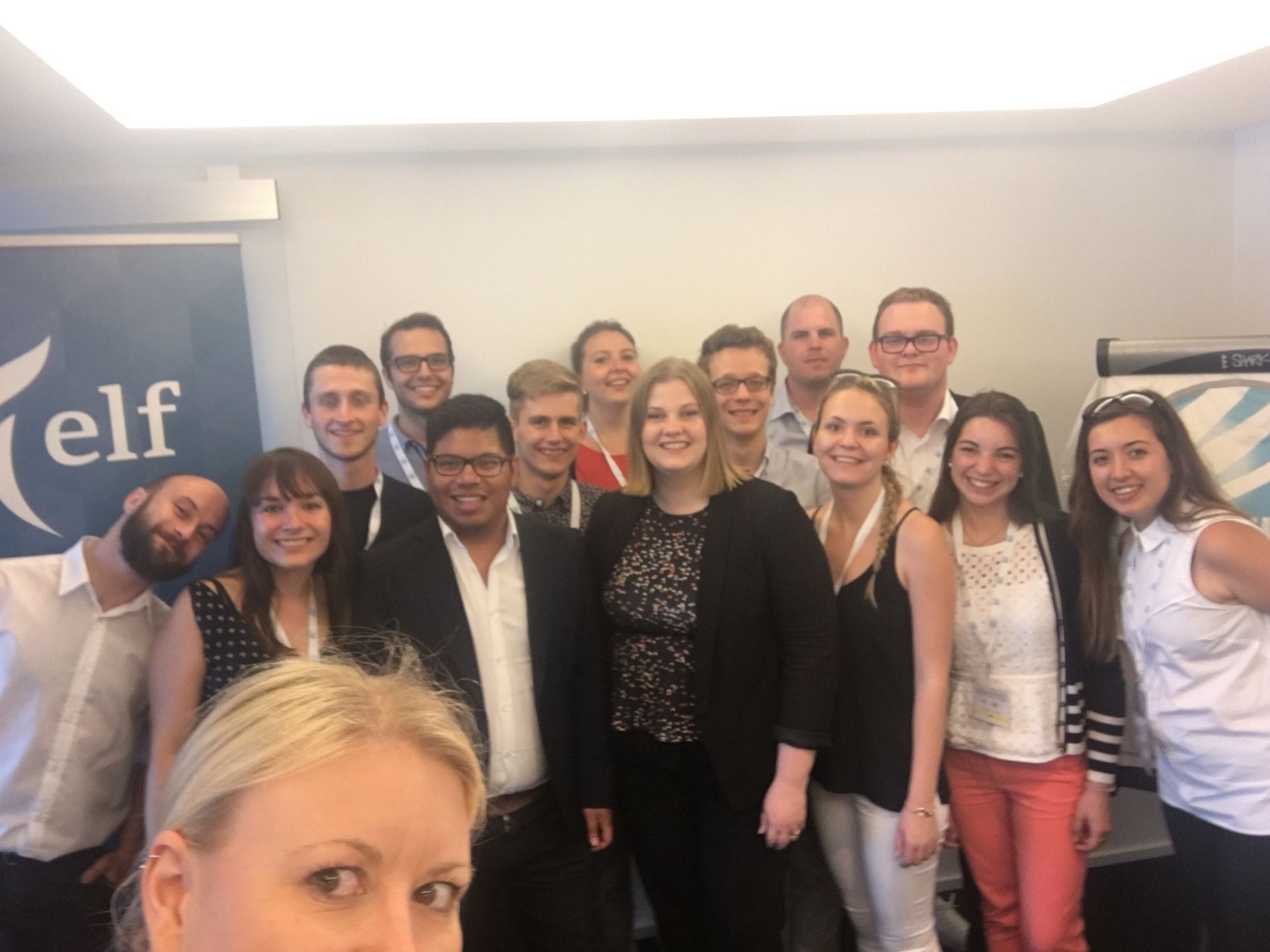 On 22-24 July 20 young liberals gathered in Brussels to discuss education policy at the ELF seminar Bologna, Copenhagen and Beyond – a European Strategy for Education. The aim of the seminar was to bring together members of LYMEC working on educational policy to examine the current challenges of educational policy in the European Union.

The participants had a mixed background; some are active in liberal student organisations, others were from party political youth.

The first part of the seminar focused on knowledge sharing among the participants, as well as giving them a solid introduction into the liberal political family (party, group, and foundation).

The second part took off with speakers from AEGEE / European Student Forum (president Aleksandra Kluczka) and European Students Union (vice president Liva Vikmane) providing the participants with in-depth knowledge of their work as well as their respective view on the Bologna Process. 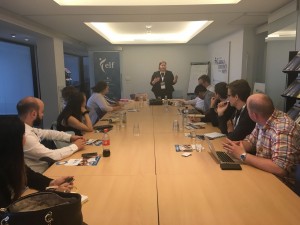 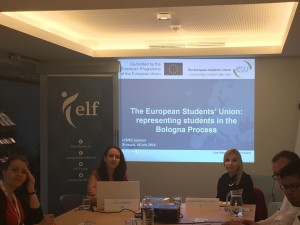 This spurred a debate on the challenges related to Bologna, which in short can be described as being a great framework with good intentions, but without the necessary tools to ensure that nation states and universities live up to their responsibilities. Next up was a presentation on the Copenhagen Process by Marijn De Pagter, and it was evident that the challenges for vocational training mirrors those of university education, but only to a larger degree as it is even more difficult to standardise and measure education in this field.

Danica Vihinen presented the concept of benchmarking of students (PISA) and adults (PIAAC), as well as introduced the participants to the EQF framework. The session finished with a discussion about university rankings, and the participants debated the pros and cons, and to what extent knowledge can be measured by tests as well as what factors should weigh in when ranking educational institutions.

The last session of the seminar was a break out session where the participants were grouped across country and education and given the task of addressing the 3 greatest challenges in education policy based on their own knowledge and the presentations during the seminar. The results across the groups, which were presented and discussed further in plenum, were accessibility, mobility and quality, with the overall problem being the question of funding.

The findings of the break out session will serve as point of departure for the work of LYMEC’s working group for student policy (European Liberal Students’ Network, ELSN) and will eventually result in policy proposals in the form of resolutions at the coming LYMEC congresses. 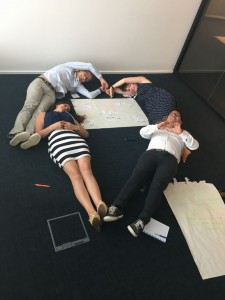