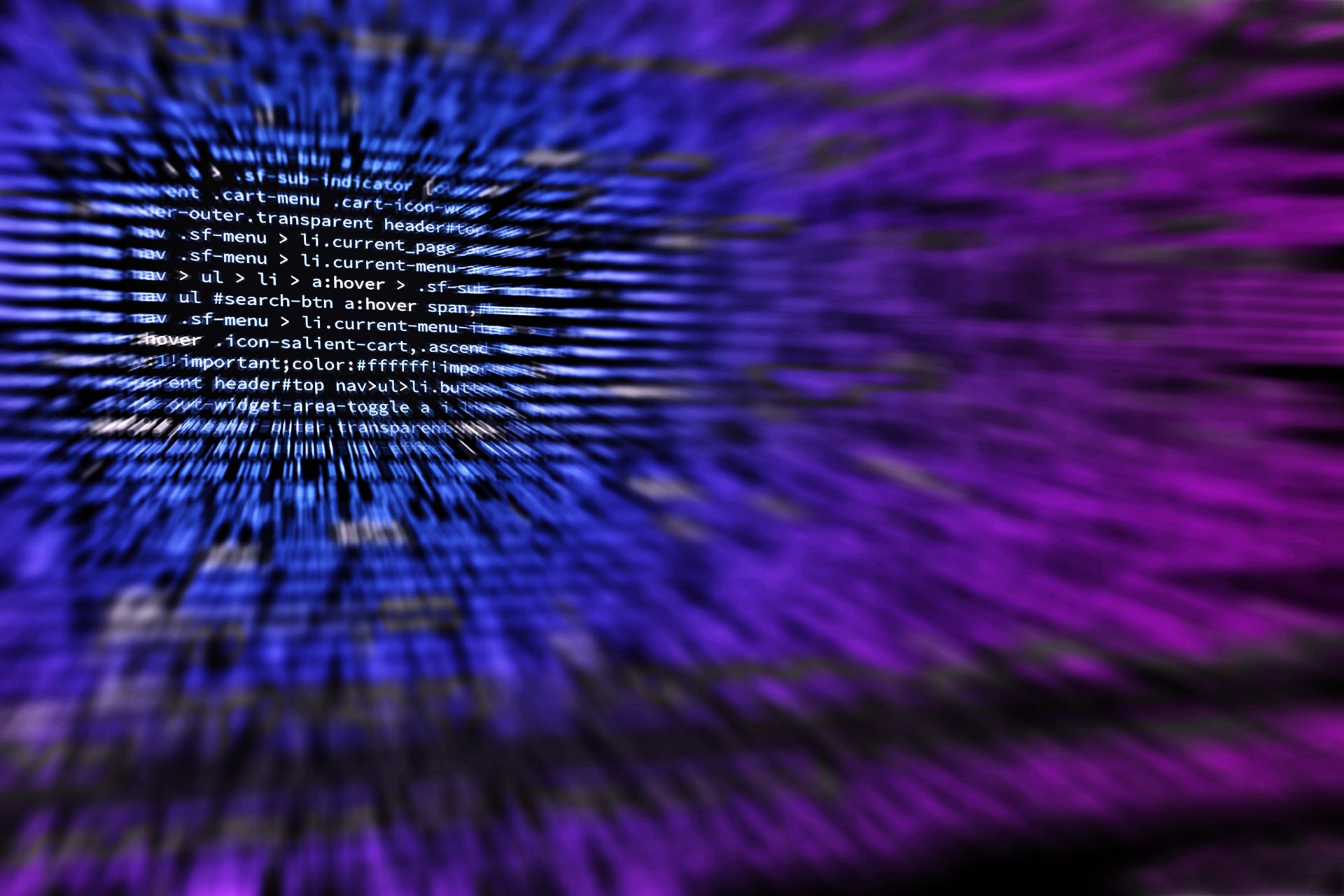 The truth of the 21st century is that – whether it is as individuals, nations, or the European Union as a whole – we are not so removed from history as we might wish. Open, liberal, and democratic societies such as the ones that make up the EU are not a universal given, nor are the ‘rules of the game’ fairly and openly agreed upon without contest. Whether through concrete action or geopolitical posturing, ideological rivals to the Western model exist, and are not necessarily thrilled to play second fiddle.

Indeed, it is in the interest of ‘ideological rivals’ to constantly raise challenges to this assumed supremacy, and to seek to close the gap between liberal Europe and “alternative” paradigms; whether that is by strengthening their own perceived legitimacy, or by undermining that of others.

The authoritarian kleptocracy imposed upon the Russian people by President Putin is the most viscerally immediate case of the old “autocratic bargain” seeking to stitch its tattered credibility together. But it is not the only one.

In the recent “Two Sessions” leadership congresses in China, the ruling Party under President Xi Jinping consolidated its centralized grip on government agencies and state institutions, just as President Xi cemented his own authority over the Party, laying out his vision for a “Chinese Dream” and “a socialist state with Chinese characteristics.”

Since 2017 President XI has openly professed his aim of raising China to a position of global leadership, and despite its numerous challenges, as long as China continues to grow her nearly 1.4 billion citizens afford to this fragile and illiberal vision at least a little conditional credibility.

The threat of these illiberal rivals is not some mere specter; it is very real, and we need to look no further than across the Atlantic to see how populist rhetoric with authoritarian overtones can not only hijack strong democratic societies, but can politically undermine the pillars of the multilateral liberal order that for decades has helped secure greater security and prosperity for hundreds of millions of people in Europe and across the globe.

In this context, the fresh scandals from the US around personal data, Facebook and Cambridge Analytica in the 2016 Presidential election is the latest example of how the accelerating digitalization of our societies is inextricably linked to our political institutions, and fits with the growing trend of how digital integrity and cyber security as a whole is fundamental to the strength and resilience of our political model.

Cyber activities have proven themselves the great equalizer, capable of massive disruption – as in major cyber-attacks, like WannaCry or NotPetya – and wide-reaching social impacts, such as spreading misinformation, propaganda, or helping to influence an electorate.

As such, cyber needs to be at the center of a comprehensive strategy for Europe, not only considering how it affects us domestically, but with a view to informing our policy towards ideological rivals who see it as an important tool in accomplishing their long term strategic ends.

With respect to our policy towards strategically important countries, such as Russia, the liberal ALDE family has already published a blueprint which lays out the fundamental principles and key elements of an EU strategy, which highlights cyber and strategic communication tools as key internal EU reforms necessary to put real capabilities behind foreign policy.

Implementing strategic blueprints such as this will require a much more comprehensive approach to cyber, however, understanding cyber not only as a question of data protection or material defence but as one of the most versatile and powerful capabilities in the arsenal of any country seeking to tip the balance of ideological dominance in their favor.

Whether as a weapon in the hands of a confrontational or revisionist power, or as a tool to control information and influence public opinion, illiberal and authoritarian regimes will continue to increasingly leverage cyber capabilities to protect their own authority, undermine rivals, and encourage populists.

It is incumbent upon us as European citizens invested in and dedicated to a pluralist, democratic and open European society to take our achievements and our remaining challenges seriously; to take neither for granted; to be both grateful and vigilant, optimistic and proactive.

If Europe is sincere about upholding and safeguarding its system of values, then it needs to be on the forefront of promoting a comprehensive and long term approach to cyber strategy, policy, and innovation.

LYMEC Individual MemberDisclaimer: The views and opinions expressed in this article are those of the authors and do not necessarily reflect the official policy or position of European Liberal Youth