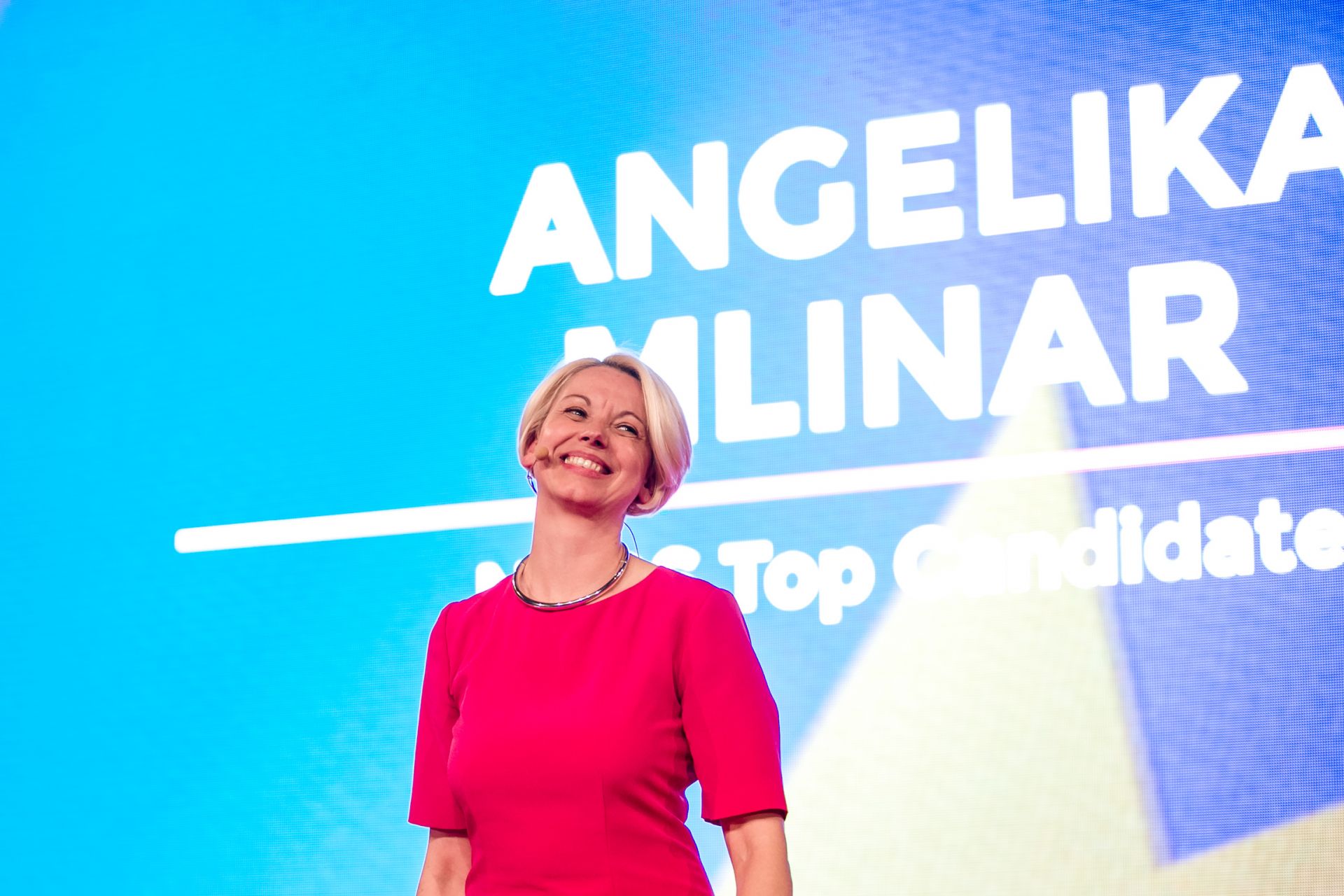 Unfortunately, it is no secret that even today the number of female entrepreneurs is still low in Europe: Women only account for 34.4 % of the self-employed and 30% of start-up entrepreneurs in the EU. These numbers also reflects the situation in Austria: In 2015, only 169.200 of 472.400 self-employed in Austria were women.

These figures highlight that there is still a considerable need to catch up in terms of female entrepreneurship. But not only the proportion of women among self-employed is too low, also their chances of success are lower than those of men. Women are facing more difficulties than men starting and developing a business. This is especially true when it comes to access of finance, education and training and connection to business networks.

Various studies, including a study commissioned by the European Parliament, show that female entrepreneurs start businesses with lower capital levels, opting for smaller loans and using family for advice and funding rather than finance from banks or venture capital funds. Thus we have to promote measures for women to achieve better access to finance: The aim must be especially to support the creation of long-term viable business plans to help raising eligibility for bank loans.  In addition, new and unusual financing options, such as micro-financing, crowd-funding and female business angels should be promoted in order to resolve financial problems of female entrepreneurs.

The fact that fewer women set up a technology-based business can also be attributed to problems in education and training. For example only 5%-15% of high-tech businesses are owned by women and no more than 8.3% of patents awarded by the European Patent Office are awarded to women. This shows clearly that the field of science, technology and innovation is less attractive to women. Here we have to start empowering girls and women already early through education and training: It is important to create an inclusive entrepreneurial culture, to provide women with the right entrepreneurial training and skills, and to encourage them to take up subjects in areas such as new technologies, digital environment and IT.

To successfully promote female entrepreneurship we have to look beyond the start-up phase of female businesses and improve women's access to and their visibility in business networks. These networks are vital in order to provide management and technical assistance, share best practices, develop business concepts and meet potential partners and supporters. In this regard, female mentorship, peer-to-peer support and female business angels are just a few tools to ensure adequate support for women.

Female entrepreneurs - the need for a holistic approach

However, we need more than single initiatives in specific areas. In order to realize the full potential of female entrepreneurs, we have to improve the overall conditions. In short, we are in need for a holistic approach in order to create an environment enabling women to realise their potential and become successful entrepreneurs. This includes especially the balancing of private and professional life, the access to childcare facilities and the breaking of existing stereotypes relating to women’s and men’s abilities in the area of entrepreneurship.

Stereotypes relating to women’s abilities in the area of entrepreneurship still persist. Innovative ideas are not recognised as equal by male stakeholders, especially in the technology and science sectors and decision-makers and investors still perceive women as being less credible or less professional. As a result, potential customers, suppliers, partners and investors sometimes regard female entrepreneurs with skepticism.

Although considerable progress has been made concerning the balancing of private and professional life, there are still many women who, at least partially sacrifice their career for their family. As long as there are still insufficient childcare facilities available in many countries and the division of family and carer’s responsibilities between women and men  are not divided in a fair manner, this will be continue being a significant obstacle to the  potential of female entrepreneurs for economic growth and job creation.

This is one of the challenges I've selected for me to help overcome.

This opinion piece was originally published in Libertas - The Newspaper of the European Liberal Youth, Issue 04, April/May 2016