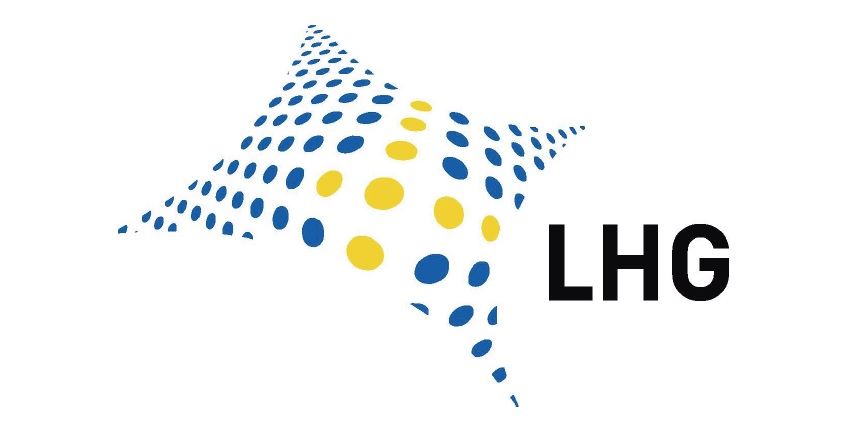 For a European community of education

Berlin. The Federal Association of Liberal Students in Germany (LHG) is deeply concerned about the side effects of the Swiss vote for immigration quotas on educational policies. The European Union reacted to the result of the referendum by interrupting the negotiations with Switzerland about the student exchange programme “Erasmus Plus” as well as the EU research programme “Horizon 2020” for the time being.

Concerning these developments, Julia Buschhorn, president of LHG, declared: "Education is the key to economic growth and employment, and must not stop at national borders. The great challenges we are facing today can only be mastered by a united European education community."

The Erasmus programme, which was founded in 1987, is considered to be one of the greatest successes in the history of European integration. The 28 member states of the European Union as well as five other European countries have made studying abroad possible for more than three million people to this day. The research programme “Horizon 2020", which focuses on scientific excellence and current societal challenges, also plays a significant role in the competitiveness and innovation of the EU.

Youth unemployment, demographic changes and migration are challenges that Europe can only overcome by speaking with one voice. Cooperation in educational politics, continuation of which seems to be endangered by recent events, plays an important part in this process.

"The continuous extension of inner European cooperation – especially focussing on education and research – has to stay one of the top priorities. This is the only way Europe can keep its influence in the international community in the long run", Buschhorn explained.