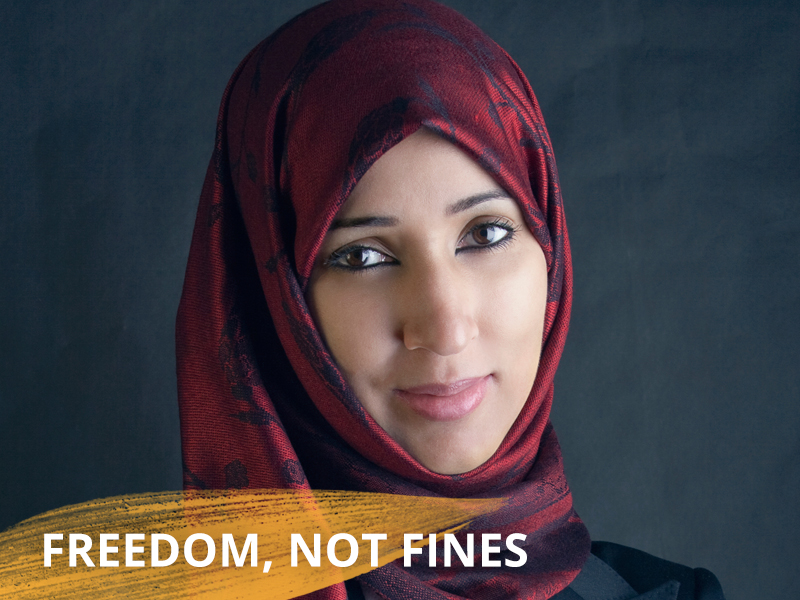 LYMEC opposes the ban on veils, burkinis or any other religious symbols.  The prohibition of religious symbols or practice that are of no harm to other individuals or society in general cannot be justified in a free, liberal and democratic society. Freedom of religion is a fundamental human right and the right to carry religious symbols is an essential part of this freedom.

LYMEC welcomes the ruling by the highest French administrative court, the State Council (Conseil d’Etat), that overturns the discriminating burkini prohibitions and adheres to the fundamental principles of a modern, secularized and liberal society.

It can never be the business of governments or anyone else, to decide what an individual should or should not wear. While we understand the concern that not all women choose to wear the hijab or the burkini of free will, banning the garments or fining the women wearing them is not part of the solution, but part of the problem, as it will only cause further marginalization. Those who force a woman to remove her hijab or burkini are as wrong as those who force her to put the garment on. A ban will not advance the liberation of women in Europe or elsewhere.