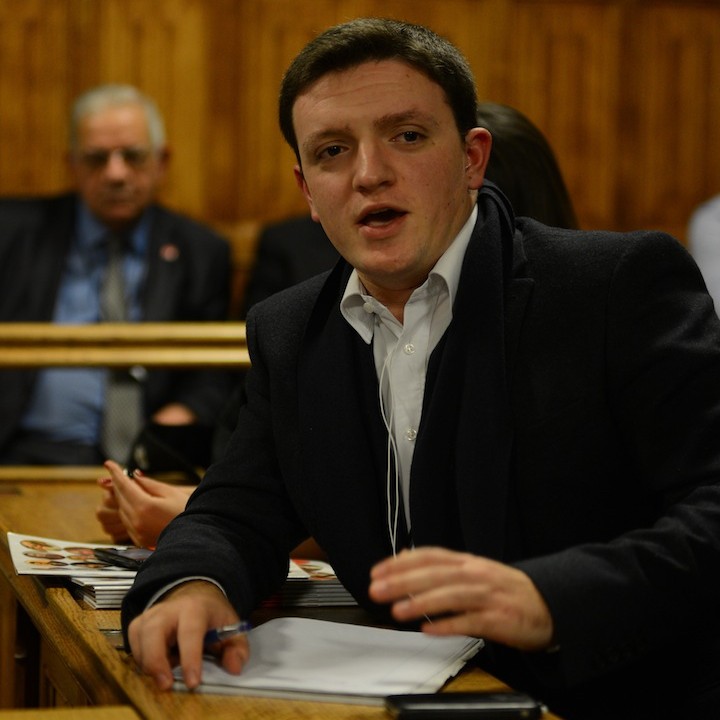 Jorge de Jesus has been elected the new IMS delegate in the by-elections 11-13.6. The elections were held to fill the position that became vacant after IMS delegate Edgaras Mascinskas was elected to the LYMEC Bureau at the Spring Congress in Vienna at the end of April.

Jorge de Jesus has been an individual member of LYMEC since 2014, and in his election campaign he emphasized three core goals for the IMS: engagement, promotion and enlargement. You can read more about Jorge and the other candidates on the election website.

All the results are found on the voting website.

LYMEC would also like to thank all four candidates: Jorge de Jesus, Benjamin Fievet, Slobodan Franeta and Guillermo Passas Varo for their great interest and activity in the organisation.