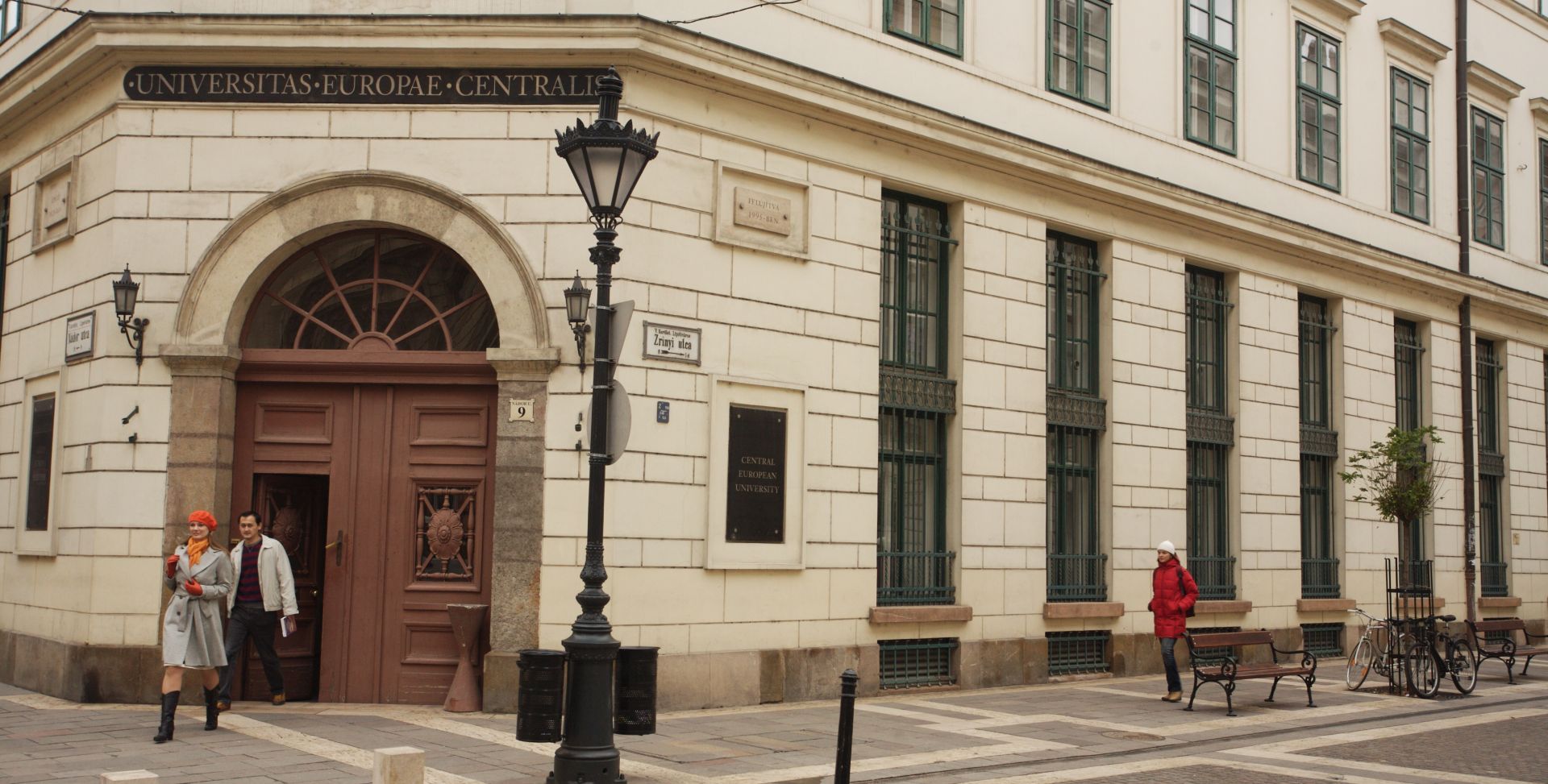 European Liberal Youth LYMEC opposes the recent proposal made by the Hungarian government, threatening the existence of the Central European University (CEU) of Budapest. This highly recognized university is subject of a crackdown from the Hungarian government in a new amendment to the law on higher education. This amendment would lead to prevent the university to grant degrees accredited in both Hungary and the United States. The target of this proposal seems to be the CEU as this proposal aims to limit and clearly cease the work of the university.

This is not the first time the Hungarian government makes such a protectionist move, hitting the educational system of its country in the heart.

Last year, the principal of the Corvinus University (one of the biggest universities in the country) was removed to the benefit of a close ally of the ruling Fidesz party. These decisions are part of a broader framework used by Prime Minister Victor Orbàn who continuously intends to undermine democracy and fundamental values and norms of the European Union.

LYMEC shows its support to the CEU and calls for the withdrawal of this amendment by the Hungarian government. High-quality education is not possible in a protectionist and nationalist environment. Freedom of education and the independence of universities must stay guaranteed everywhere in the European Union, and we call on the heads of state as well as the European Commission to make sure that fundamental values of the union are safeguarded in all member states.