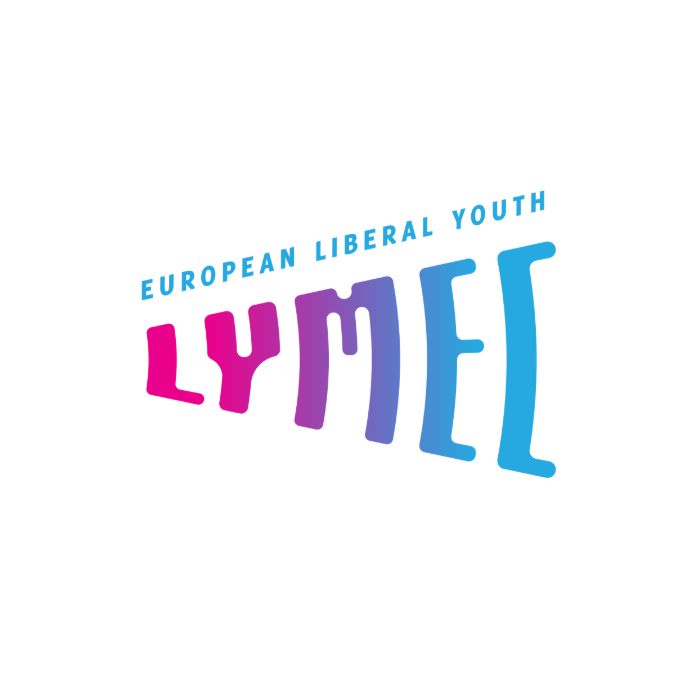 LYMEC has with concern taken note of the news that Manfred Weber and the European People’s Party are trying to move the plenary vote on the “Copyright in the Single Market” proposal to be held already at the part session in Strasbourg next week. As the change of agenda has to be decided by the Conference of Presidents meeting, we reached out to ALDE Group in the European Parliament.

In a letter to ALDE Group leader Guy Verhofstadt our president Svenja Hahn expresses the concerns of young liberals:

We fear the moving of the vote might be as means to render the initiatives of thousands of European citizens all over Europe planned for March 23rd obsolete.
We find this move to be essentially exactly what the European institutions are often criticized of – deals behind closed doors and blunt disregard to the concerns and voices of European citizens.

Ms Hahn underlines that the letter is not about the ALDE Group position on the proposal in itself, but solely about when the vote should take place.

LYMEC has been vocal in its opposition to the proposal as it currently stands, and has joined forces with a broad non-partisan alliance calling for participation at a Europe-wide demonstration against upload filters in the planned EU copyright reform.