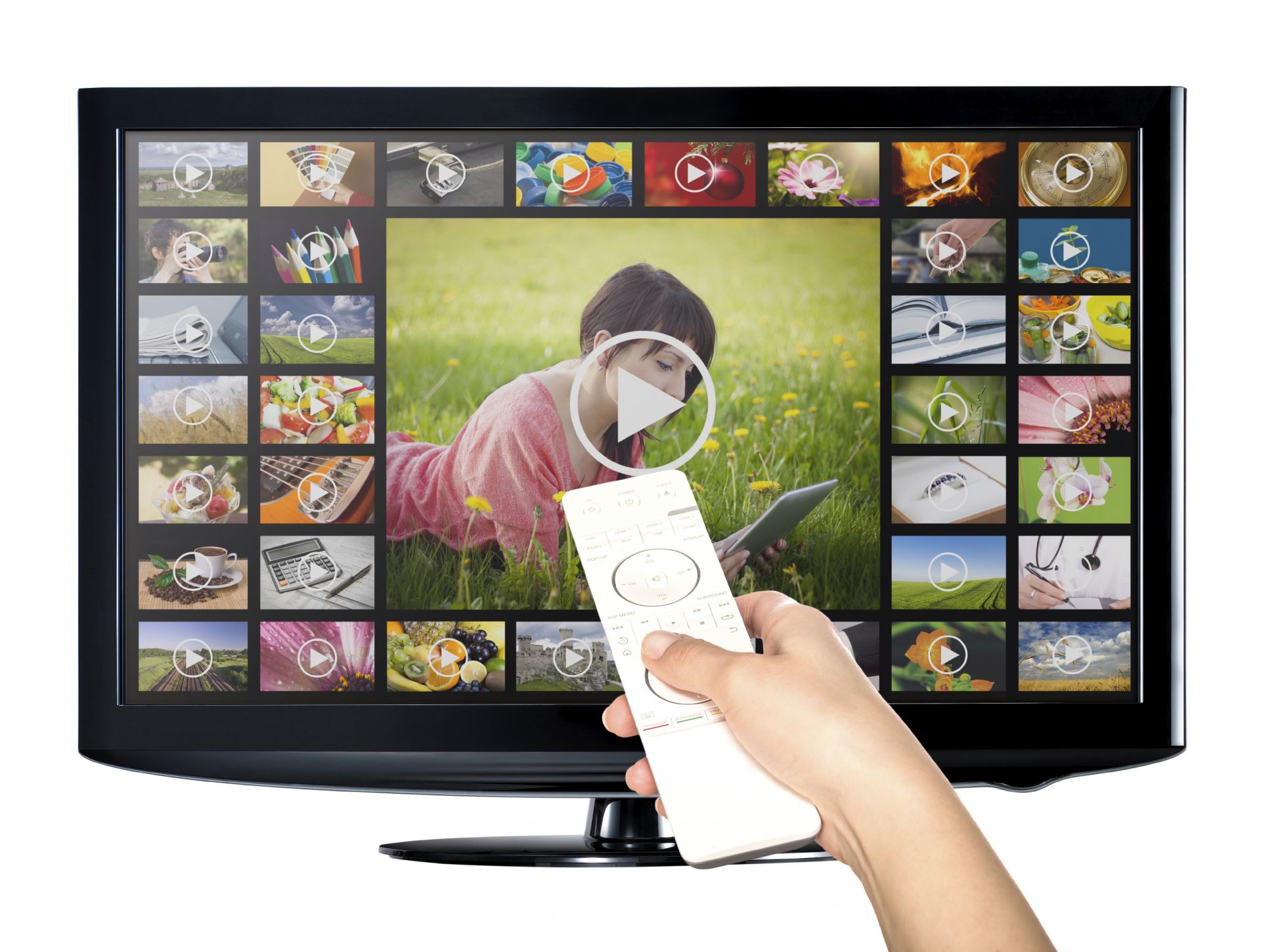 The European Liberal Youth (LYMEC) calls the commission to draft modern times media laws and not to apply old concepts to modern technology.

President Sissel Kvist states: “We welcome the Commissions move to update the 30-year-old audiovisual media laws but we call them to not stick to old fashioned ideas of controlling media but to acknowledge the character of modern media and to create common outlines and legal security for the whole EU to give all EU citizens equal access to online products!”

Kvist comments on the concept for audiovisual media services: “Laws protecting children are welcomed, but laws to prevent sedition on the internet needs to be draft carefully as censorship and limits to freedom of speech can in no way be accepted. Issues such as a 50% airtime quota for European productions for broadcasting companies as well as forcing video on demand companies to offer at least 20% material that was produced in the EU are absurd.  LYMEC believes that the success of video on demand companies like Netflix is due to their attractive assortment. It is in their own interest to offer products their customers are interested in, if these are produced in the EU or elsewhere should be based on the customer’s demand and not by a ruling by the Commission.”

Regarding the digital single market Kvist states: “Especially young people are used to buy services online, artificial borders by schemes like geo-blocking are a disgrace for the EU and an obstacle on the way to a single digital market. Harmonizing laws especially regarding data security and consumer protections have to go hand in hand with this process.”