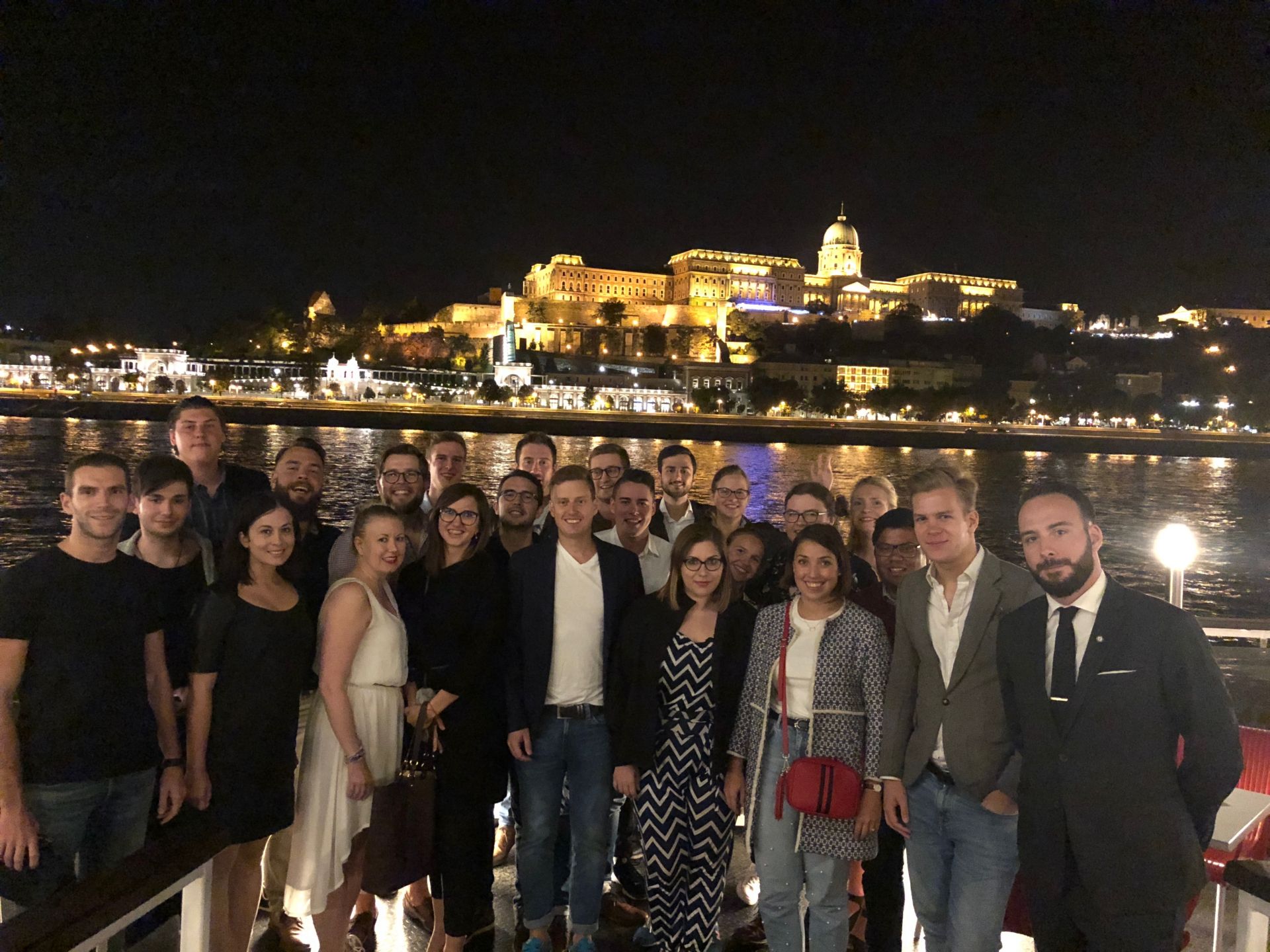 Three weeks ago I was lucky enough to attend the Young Leaders’ Meeting in Budapest hosted by European Liberal Youth (LYMEC). The aim of the weekend was to work on LYMEC’s manifesto for the upcoming European elections, as well as to make contacts and receive valuable training on campaigning and leadership.

Our first evening was comprised mostly of introductions, both to each other and to each other’s national political situations. The president of youth wing of the Hungarian liberal movement Momentum welcomed us, highlighting how hard it was to be liberal openly in the current situation in Hungary, with a far right prime-minister and government. He also spoke about the sacrifices he had to give personally in order to promote liberal and Eurocentric politics in Hungary. Throughout the weekend, we heard emotional and inspiring stories from various national leaders and members of the bureau; for example, LYMEC’s policy officer, Antoaneta Asenova, spoke about the countdown to Bulgaria joining the EU and how the national bank displayed a countdown timer, emphasising the support for a European and outward-looking country. It seemed a harsh contrast to many of the Brexit countdown timers we have at the moment in the UK, and it reinforced that now, more than ever, we need to work with our European allies in order to continue to promote internationalism in the UK and  also how fundamental Europe is to our vision as liberals. 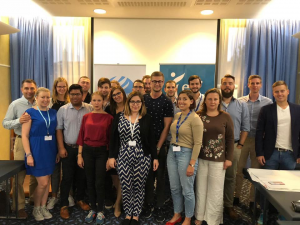 The importance of international cooperation was the most important thing I learned during the weekend, as we all pooled our knowledge and skills in working on LYMEC’s manifesto. Although we all came from different parties and movements, and over 20 different organisations were represented, working towards a solution was surprisingly easy, as everyone’s politics was driven by the same values: being pro-migration, the belief in the importance of Europe for establishing liberalism in our countries and the need for collective innovation for defence, climate change and new technologies. Similarly, when we talked about campaigning, it became clear that cooperation was necessary in finding solutions to our individual problems. It surprised me that some organisations did not use door-to-door campaigning, while effectively utilising campaigning methods that I was not so used to (most notably through social media).

As well as this, leadership training highlighted that many of our organisations and leaders were experiencing the same challenges and difficulties, but also that if we pool our knowledge, finding solutions will always be earlier.

This was my first event with LYMEC but it was immediately evident that working with our European allies is vital in order to have the brightest future for the Young Liberals, and that international cooperation is also invaluable for the wider party. We are so excited to be welcoming our European partners in 2019 to the UK, when Young Liberals will be hosting LYMEC’s Autumn Congress.

* Elizabeth Barnard is Vice Chair of the Young Liberals

This blog was originally posted on Lib Dem Voice, the most-read independent website by and for Lib Dem supporters in the United Kingdom: to see the original article: click here