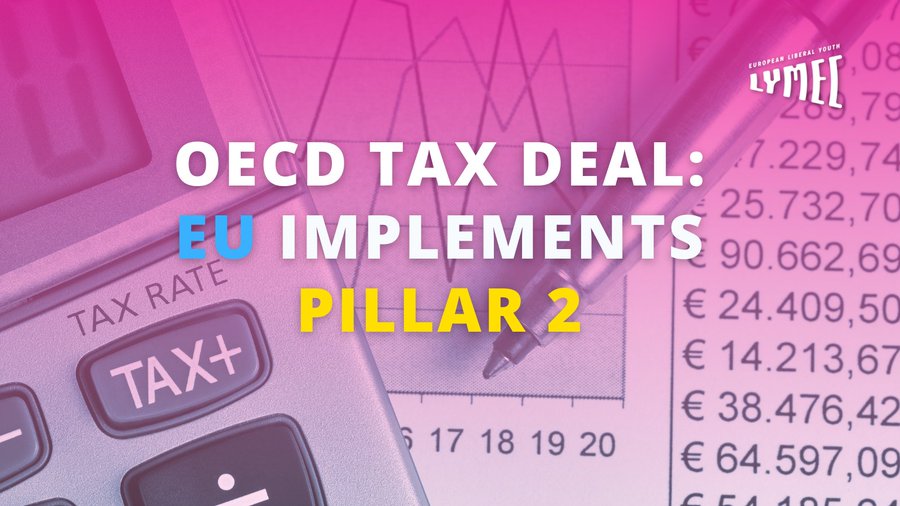 The European Council recently announced a deal to implement the Pillar 2 of the OECD’s reform of international taxation: the minimum taxation component. An effective implementation of this OECD Pillar means that the profit of multinational and domestic groups or companies with a combined annual earnings of at least €750 million euros will be taxed at a minimum rate of 15%.

LYMEC strongly rejects the OECD tax deal and instead calls for the implementation of the EU Common Consolidated Corporate Tax Base, for which every EU country could use the same rules to calculate the Corporate Tax Base, whilst ensuring that member states have the discretion to set their own tax rates and establish tax credits/incentives in line with domestic needs. 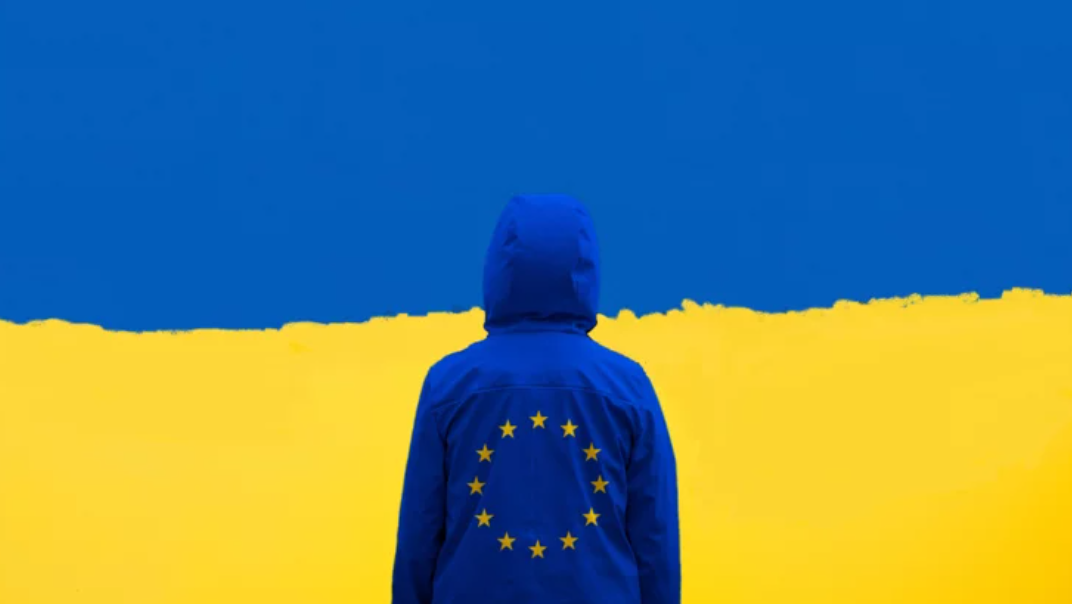 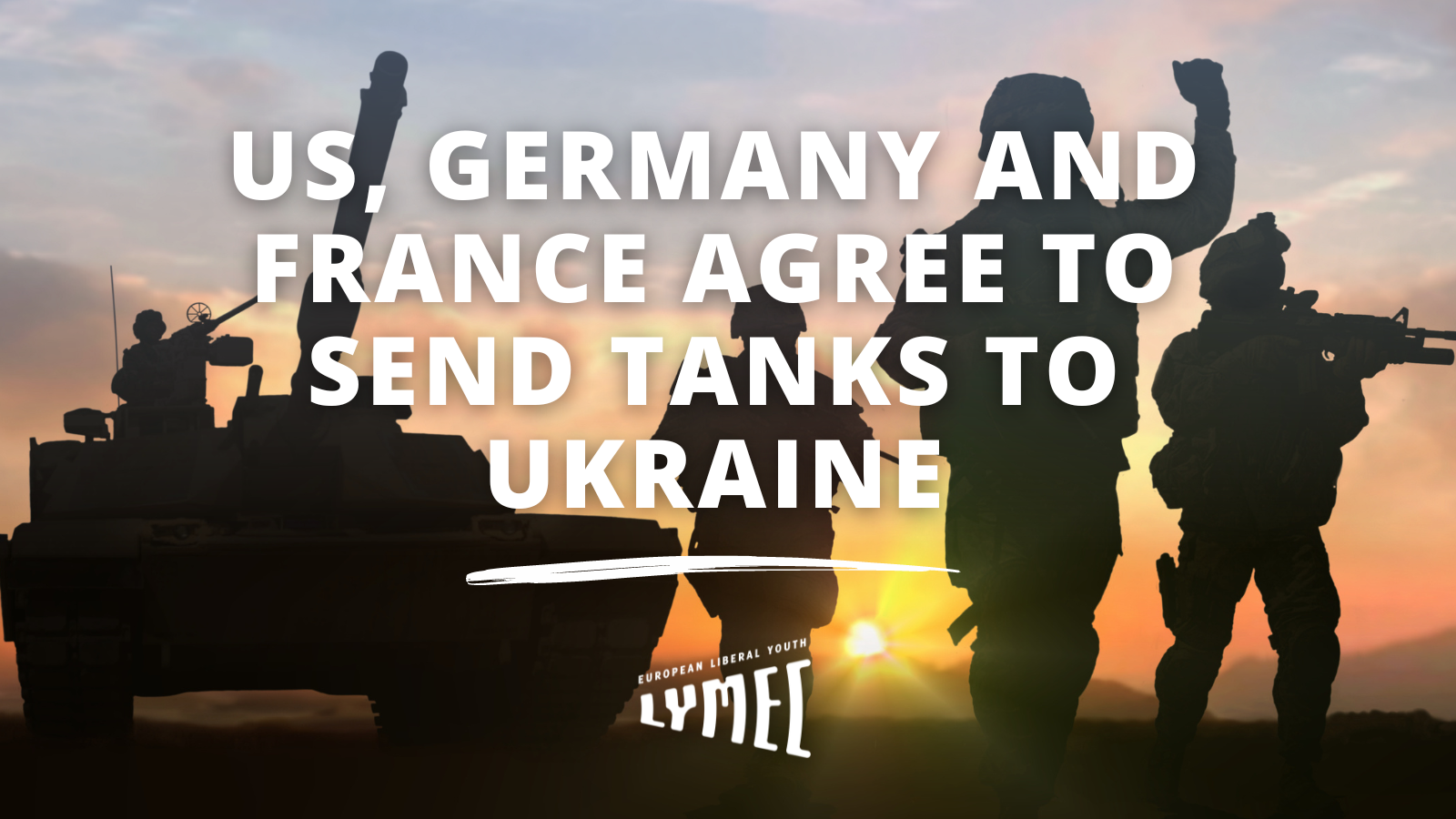 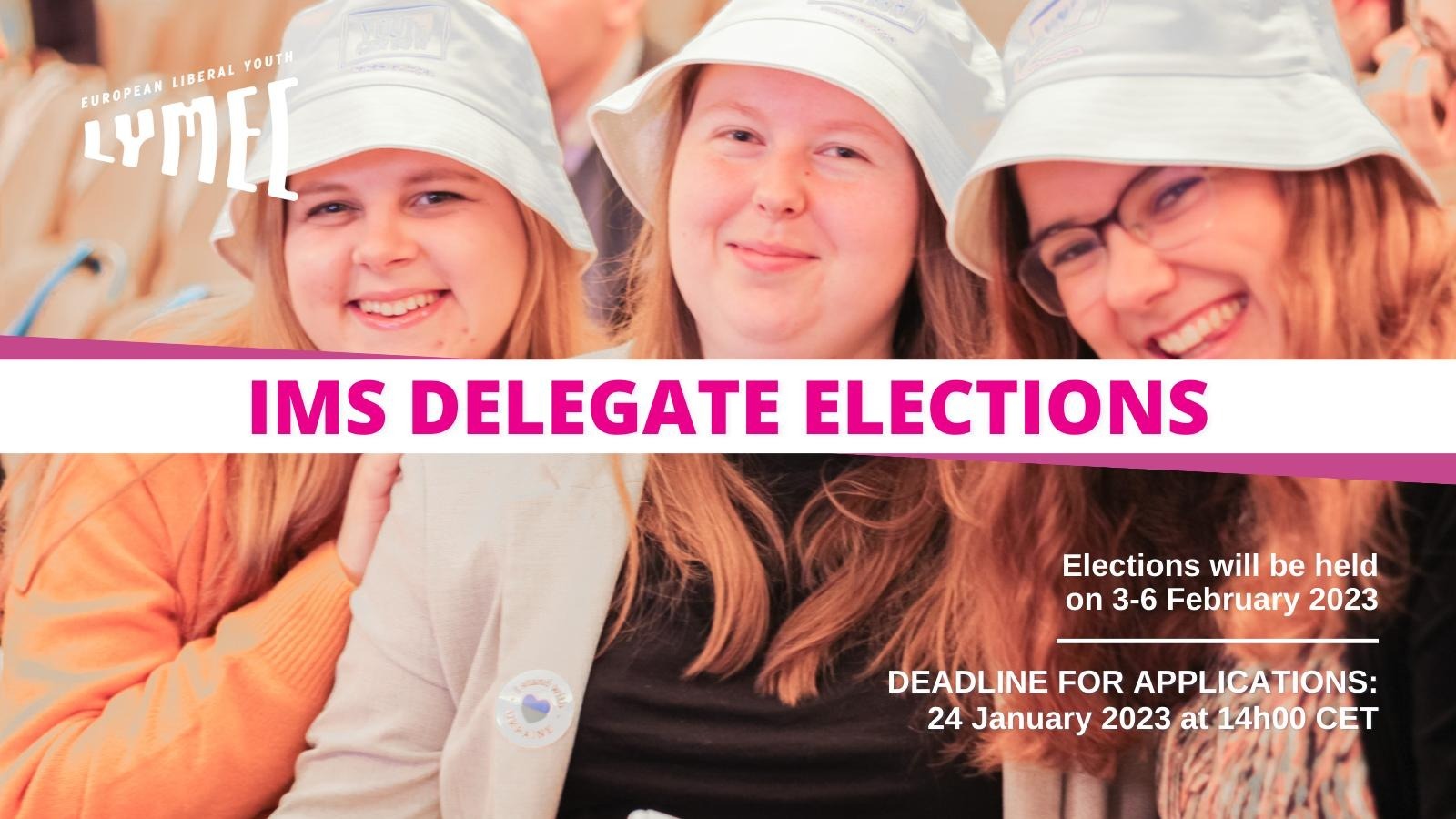