My name is Phil Hackemann, I am 26 years old and I was again gladly nominated by the Young Liberals Germany (JuLis) to continue serving as one of your LYMEC delegates to the ALDE Congress. In the last year, I have had the honour of representing you at our mother party ALDE. As such, I – together with my great fellow delegates, with whom I really enjoyed working with! – was involved in drafting resolutions, preparing amendments, vetting bureau candidates, coordinating our delegation and successfully defending LYMEC’s positions in the working groups and in the plenary. But there is still work to do: Let’s advance ALDE even more with our great political visions for a better European future! I would thus be honoured if you gave me the chance to continue representing and fighting for you and your ideas at ALDE.

A few words about my person: In 2019, I graduated from LSE with a M.Sc. in EU Politics and am now working on my Ph.D. and as a journalist in Munich. Politically, I served as Vice President of JuLis from 2016 to 2018 and was as such responsible for drafting and representing our policies vice versa our mother party FDP. On European level, I have been serving as delegate of JuLis to LYMEC for over five years now. Additionally, I am currently also vice delegate to the ALDE Council, as which I e.g. contributed to its resolution on the Conference on the Future of Europe. As delegate to the ALDE Congress, I would thus be able to link and echo our voice in both institutions.

Provided you put your trust in me, I pledge to represent a strong young liberal voice and actively advocate our great LYMEC policy book at the ALDE Congress, together with my fellow colleagues. I would therefore be honoured, if you again gave me the chance to be your ALDE delegate. More about me and my goals as delegate, you may find in my motivation letter. I’m looking forward seeing all of you soon! 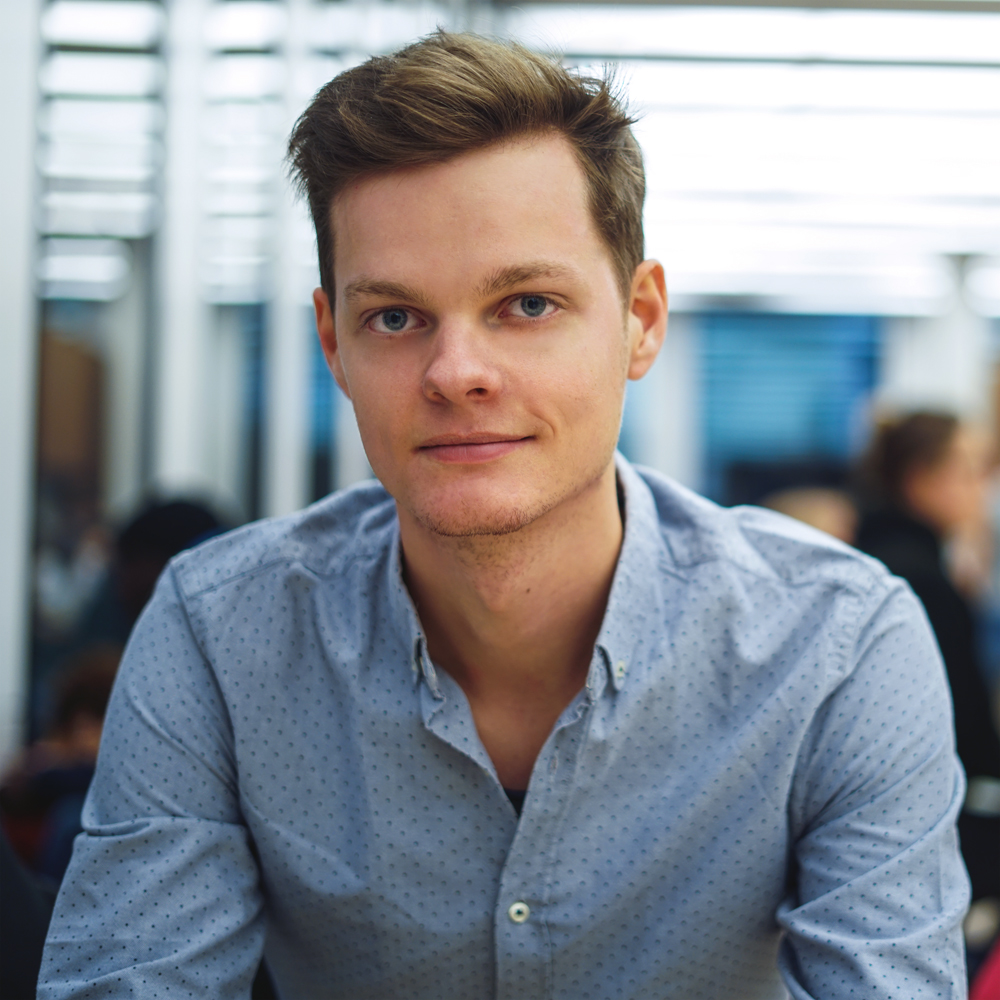