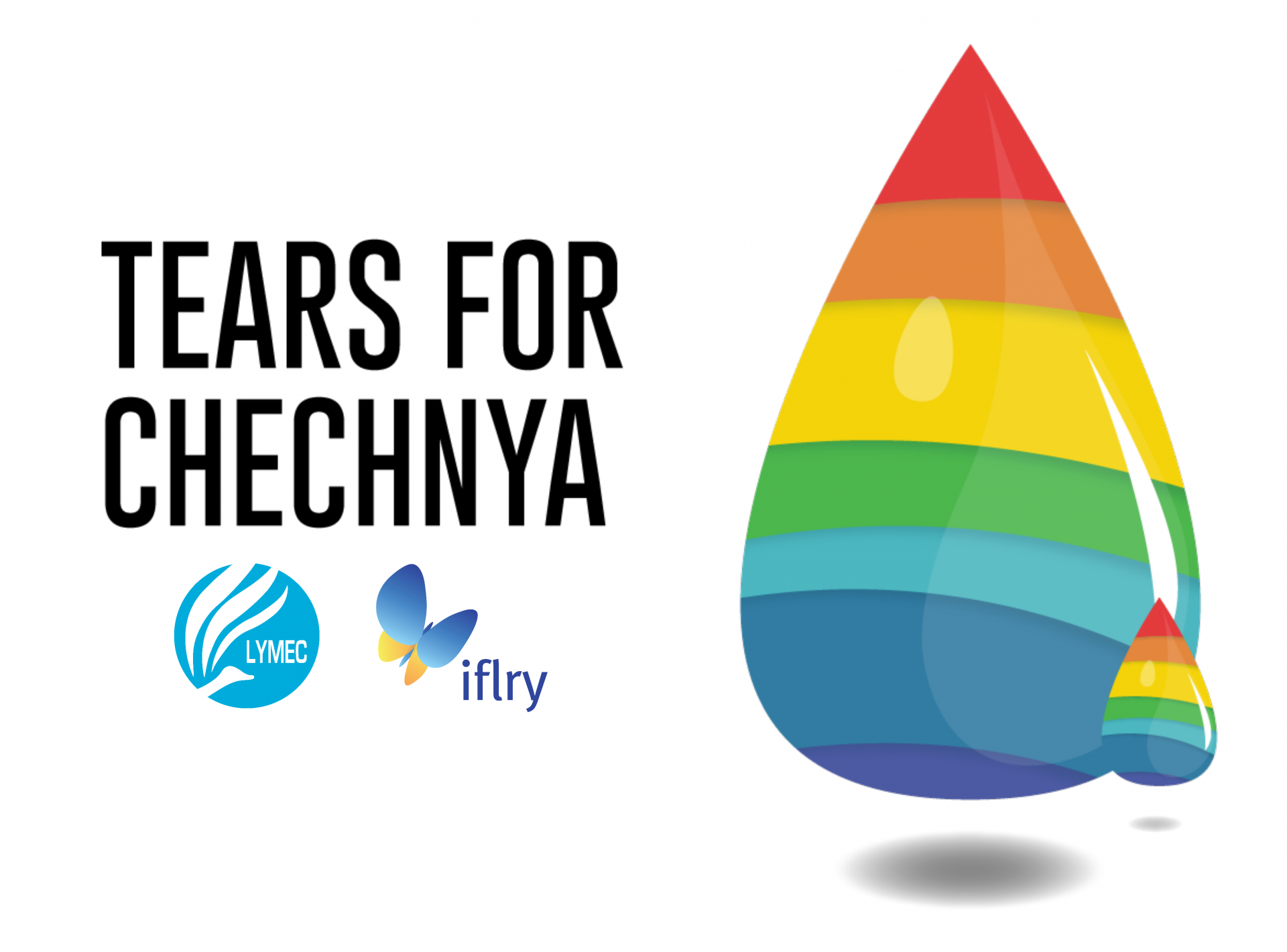 LYMEC and IFLRY strongly condemn the persecution of members of the LGBT community in Chechnya and calls on the Russian authorities to act for the safety and justice of sexual minorities in Chechnya.

The news from Chechnya are horrifying. Nobody should have to face violence and persecution because of their sexual orientation or identity. We call on European leaders to join us in condemning the acts of violence in Chechnya, and also believe that now is the time to open up the possibility to grant the victims asylum based on the systematic persecution of people based on their sexual orientation or gender identity, says Sissel Kvist, president of LYMEC.

A brutal campaign against LGBT people has been reported from Chechnya by Human Rights Watch and Novaya Gazeta[1]. The persecution, harassment and violence has been on-going for several weeks. Law enforcement and security agency officials controlled by the ultra-conservative head of the Chechen Republic, Ramzan Kadyrov, have rounded up dozens or even hundreds of men on suspicion of being gay, torturing and humiliating the victims. Some of the victims have forcibly disappeared and others were returned to their families barely alive from beatings. Some sources report the death of several men since this brutal campaign began and some sources claim two persons have been buried alive.

The victims are afraid of reporting acts of violence to journalists and especially to authorities, in fear of further violence against themselves or their family members. The Putin administration has so far done nothing to stop the humiliation and homicide despite the fact that such persecutions are against the Russian Constitution. The Russian federal anti-LGBT “propaganda” law of June 2013 has in fact caused an increase in harassment against LGBTQ persons all over Russia, as well as a lack of response to the harassment by Russian authorities.

A spokesperson for president Putin claimed that the administration was not aware of the situation in Chechnya, but that law enforcement authorities would look into these media reports. With no guarantees for the Russian authorities’ protection, victims are hesitating to seek justice from the same local authorities that have committed violence against them in the first place.

Sexual minorities are highly vulnerable in Chechnya, where homophobia is rampant. LGBT people are in danger not only of persecution by the authorities but also of falling victim to their own relatives by “honour killings” for tarnishing family honour.

We believe that the Russian authorities must do more to protect sexual minorities and victims in Chechnya by condemning the violence against LGBT persons and guaranteeing the safety and justice of the victims.

[1] The Russian Yabloko party also made a statement on the unacceptability of genocide against minorities and applied to the Investigative Committee of Russia http://eng.yabloko.ru/?p=16717 to stop the homicide