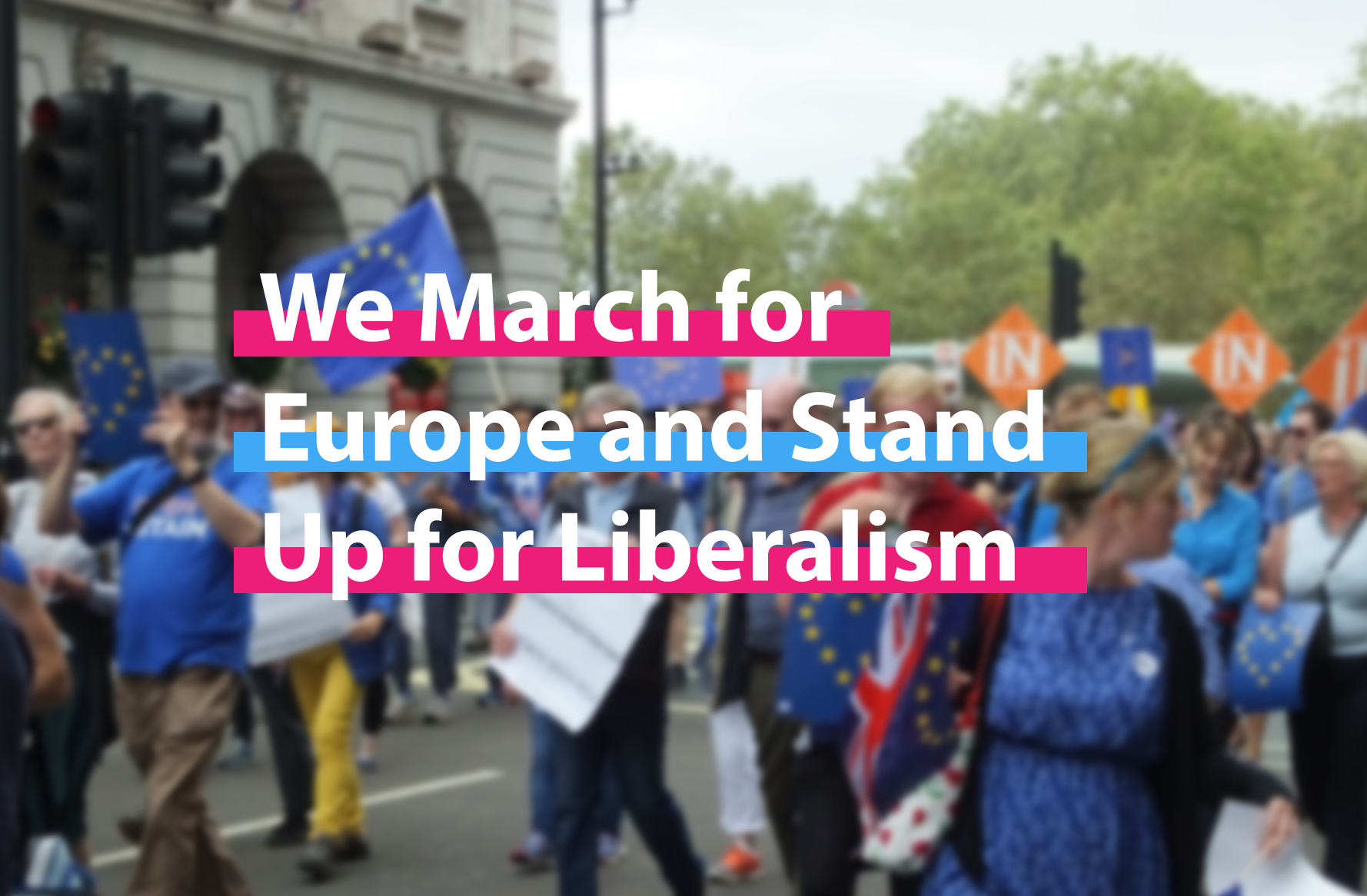 We March for Europe and Stand Up for Liberalism

On Saturday March 25 thousands of people will gather in Rome on the 60th anniversary of the Treaty of Rome. LYMEC joins the march, because we believe in Europe and in the European Union. The Union has brought peace and prosperity to our continent. It has also made it possible that people from across Europe are my friends, not my enemies, contrary to past generations, who only met in the battlefield. This is why we march.

But we don’t only march. We also stand up for liberalism on Saturday, because while we believe in the EU, we are not blindly in love. Things are not perfect, and the status quo can’t continue. We need reforms to move forward:

In terms of the institutional and democratic setup, we believe the responsible policy makers and leaders can’t continue to ignore the wish of not only the people of Europe but also the members of the European Parliament themselves to have a single seat. Moving between Strasbourg and Brussels makes no sense. Moreover, the EU must move in a more democratic direction, ensuring that the President of the European Commission is directly elected. We need more transparency and less backroom deals. This will give more legitimacy to the President and bring the EU closer to the citizens of Europe. Now, in the light of Brexit and 60 years after the Treaty of Rome, there is finally the momentum needed to take these next steps.

Turning to the policy making of the EU, LYMEC points to three areas where urgent change must take place. Firstly, the need for a humane refugee and migration policy. Such a policy should at least include scrapping the Dublin system, cancelling the deal with Turkey and long term solutions ensuring that not only south and south-eastern Europe end up dealing with the stream of refugees.

Secondly, there is a need to speed up the recognition of vocational degrees across member states. While youth unemployment is still far too high, ensuring mutual recognition and thus a well-functioning single market for labour is one of the few concrete things the EU can do. This will make it easier for young people to move from one member state to another in search of employment.

And last but not least, is the urgent need for a stronger military and security cooperation. While it may sound like a cliché, the threat from both outside the EU such as the increased militarisation of Russia as well from inside with the threat of terrorism, showcase the need for member states to stand side by side and pool resources. If one member state is not safe, no member state is.

So, on Saturday, we march side by side with other Europeans while we stand up for liberalism and liberal solutions as the way forward.

The author is Sissel KVIST, President of the European Liberal Youth 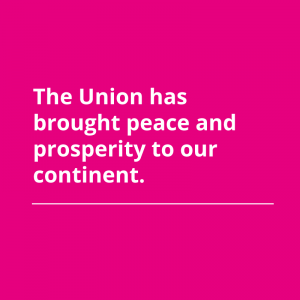 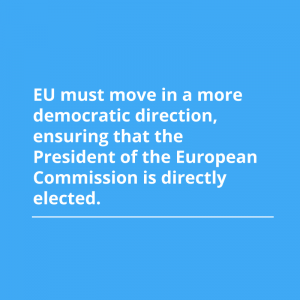 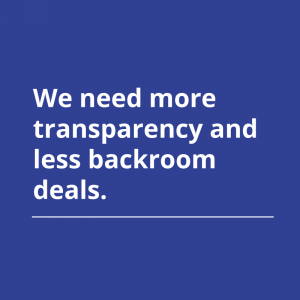