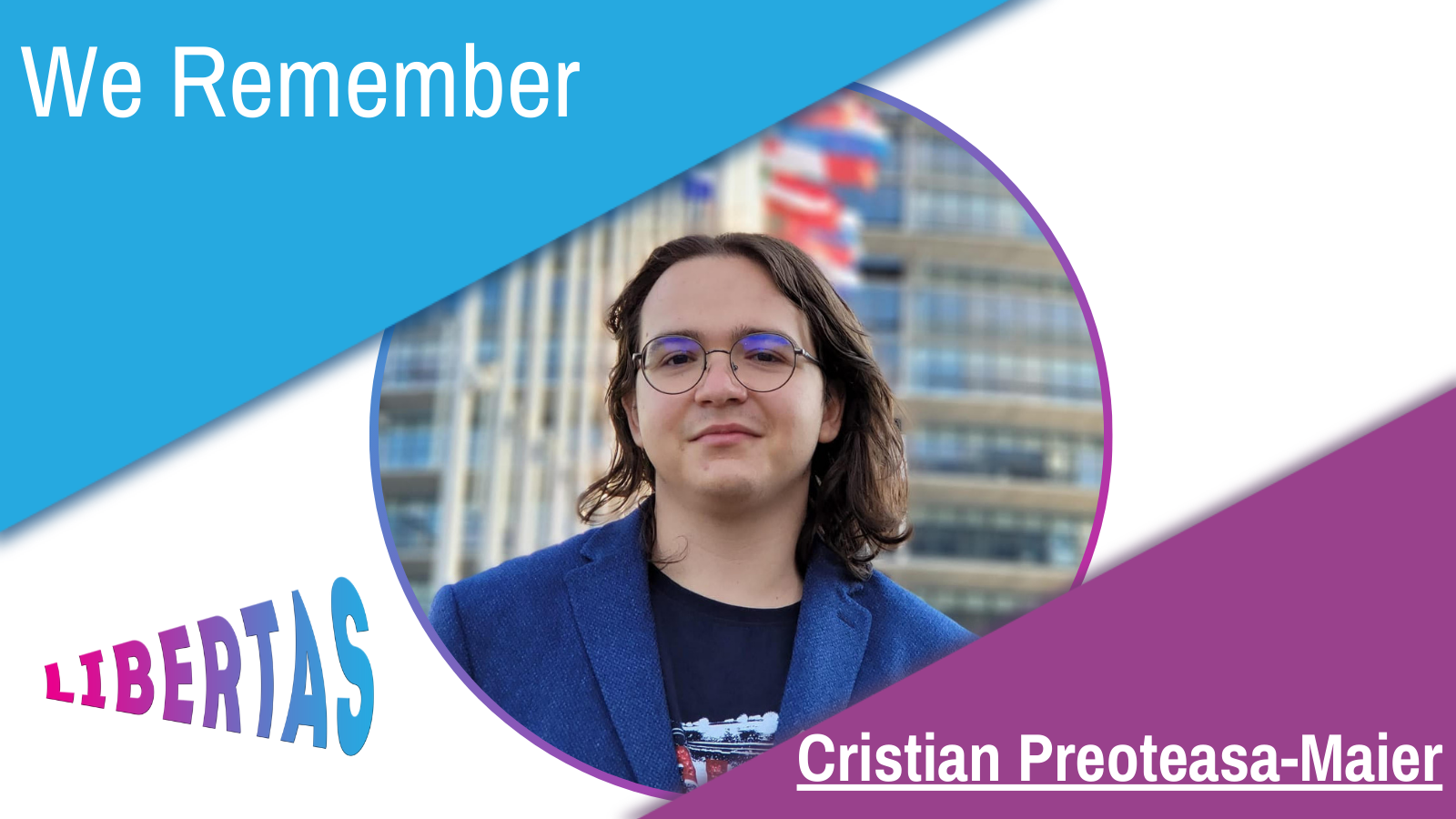 On the 31st of May 1944, approximately 6000 Jews were sent from my hometown of Baia Mare to Auschwitz. Unfortunately, the vast majority of them did not make it back home. Today, what we can do is commemorate those who have perished then and make sure that such atrocities do not happen again.

It might feel as if the Holocaust happened a long time ago; however it did not. We are the descendants of those who suffered, committed, or witnessed the cruelty of humanity during the Second World War.

One important aspect that we might want to understand when looking back at this tragic event is that the Holocaust did not happen overnight. That is the only way we can understand how one human being can end up doing this to another. When we look back at antisemitism or racism in Europe, we see more to it than just the Holocaust – we can see multiple pogroms that happened throughout Europe, we can see the Pale of Settlement from the Russian Empire, where Jews were forced to only live in the Western part of the Empire, and other sorts of discriminatory behaviours. As future politicians, we have the obligation to act when we see hatred spreading in our own society, because we know that tolerating such behaviours is what led to tragedies like the Holocaust.

Primo Levi said that there are few monsters on this planet and by themselves they would not be dangerous. He argued that what makes them dangerous, however, is how the common people and functionaries can act on behalf of these monsters without asking questions. That is the danger we need to make sure we will not repeat.

As liberals we need to make sure that the rights of individual will always be protected, because the lack of these rights combined with populist hatred is what led to atrocities like the Holocaust. 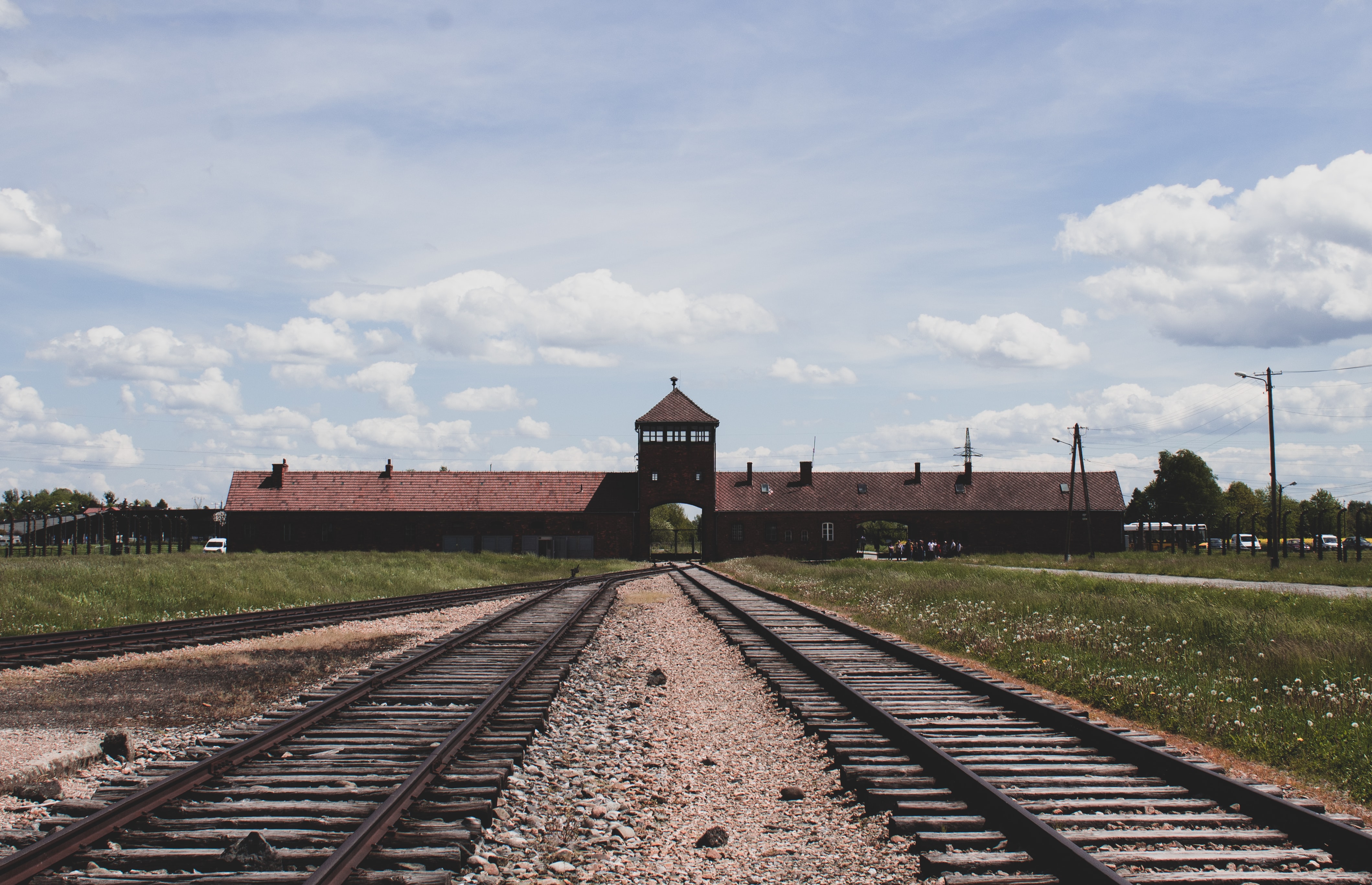 Cristian Preoteasa-Maier (RO) is a member of LYMEC representing USR Tineret. He has been active in the sphere of liberal politics since 2019, when he participated as a delegate to LYMEC's Autumn congress in London. He graduated from Loughborough University in the UK, where he studied Politics and International Relations for his BA, and Sport Management, Politics and International Development for his MSc. He is a fan of West Ham United and he is a geopolitics aficionado.