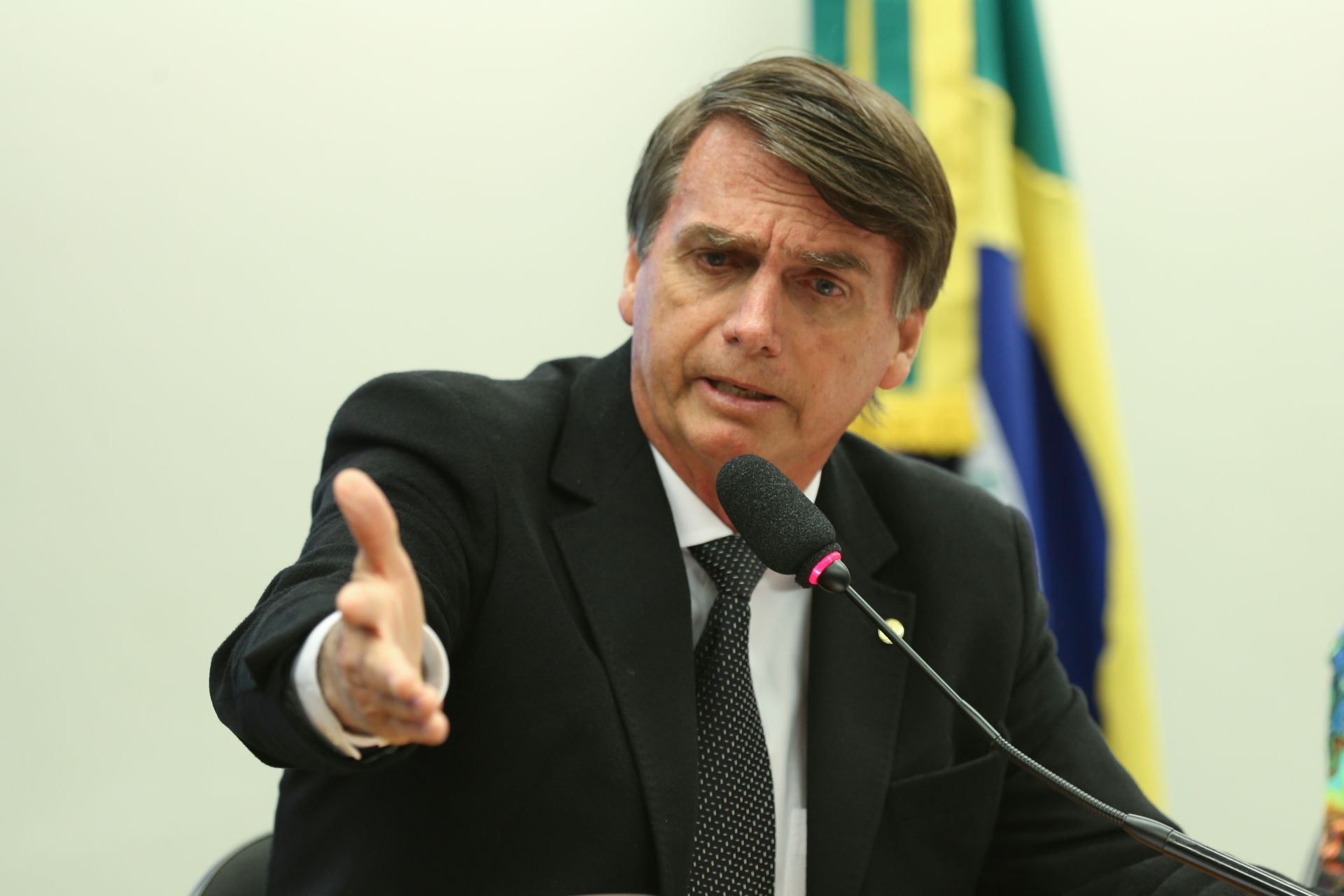 What are Conservative Values?

Image: Jair Bolsonaro is called Brazil’s trump but in many ways he takes extremism to a new level.
(Source: Wikimedia Commons)

The recent election of Jair Bolsonaro from the Social-Liberal Party of Brazil illustrates well how some people in Portugal and Brazil identify themselves as Liberals or, in a more specific way, Classical Liberals, when they should better be integrated in an anti-statist Conservatism, if not even in a libertarian and agressive conservatism.

Therefore, and also following my article on Liberal values at Liberal Words, the ALDE individual member’s blog, I have decided to write about what are Conservative values. In what can and should be read as a warning to what “Liberalism” may mean to some people in Portuguese speaking countries, I review some textbooks, but especially Andrew Heywood’s Political Ideologies, and describe Conservatism in general followed by the the New Right in particular.

Conservatism may be said to be a system of thought which has never been keen on saying what it stands for or against. It has, since the French Revolution, asserted itself not as a vision for society but as an obstacle to those visions, namely of Liberals or Socialists. Constituting itself of values like Tradition, Human Imperfection, Organic Society, Hierarchy and Property.

Tradition is the defence of institutions and rites of old, even if they are irrational. This is the case of the defence of child genital mutilation or bullfighting. Sometimes based on nothing else than a sense of identity but elsewhere defended on a sense of caution. It is the idea that changing things of old may lead to revolution and chaos.

Hierarchy is the defence of a social order that exists or should exist by political or economic means. It stands in opposition to equality and liberty, echoing the social structure of feudalism or defending the need for a natural aristocracy. It is also a staunch opposition to the theory of Social Contract proposed by Locke. For authority is already there once society exists and is not dependent on people yielding their power to the state for the protection of rights.

As to Organic Society, it is the idea that societies are not a sum of individuals which join or may abandon groups but, in fact, the sum of medium-small political bodies like the family, the church, the professional order, the company, etc. And from this corporatism, in extreme cases embedded in political institution like in the case of fascism, arises the need and defence of Cultural homogeneity. The idea that a well functioning society needs national and ethnic common ground.

The New Right nevertheless is a form of Conservatism that is more recent and has adapted to the settlement of an atomistic view of politics. It dates back from the 70’s with the first big economic crisis in developed countries with welfare states, the advances of Communism, the arms race, and cultural developments of the late 60’s in areas of sexuality and religion.

It has incorporated elements of Liberalism and neoliberalism, a form of Liberalism. Indeed it is strongly anti-statist, as liberals are when it comes to curb individual liberty, but mostly in the field of economics. By taking into account Hayek and Friedman’s critique of state interventionism that gave rise to neoliberalism, it opposed the Christian-democratic and paternalistic conservatism that played onto the development of a welfare state and positive freedom and supported deregulatory policies.

But, contrary to Liberals, this has not been driven in accordance with a sense of liberty from tradition, like in the revolution against feudalism. The alarm at what was seen as social permissiveness and  immoral behaviour and the age old view of anthropological pessimism gave the new right a strong socially conservative thrust. Which allowed for campaigns  against abortion legalization, the defence of traditional values or the defence of “family”.Related to this was also a commitment to positions of authority like the teacher, the employer or the the police that could keep society together in the face of individualistic behaviour.

Finally, New Right politics also stood against the development of transnational and international organizations. The defence of Nationalism was retaken from a long period of wariness against its results in the World Wars due to the fact that it was understood as an historical and natural political grouping that bound society together.

And these are a few reasons why Andrew Heywood places the New right as a form of conservatism that was inspired by Liberalism but does not belong to it. For while this ideology absorbed some disenchanted liberals and neoliberals, it was still in fact “a project that sought to fuse laissez-faire economics with an essentially conservative social philosophy”.

A few reasons for us young Liberals to be wary and alert.

* Tiago Dias is a Member of IL, and an Individual Member of LYMEC and ALDE