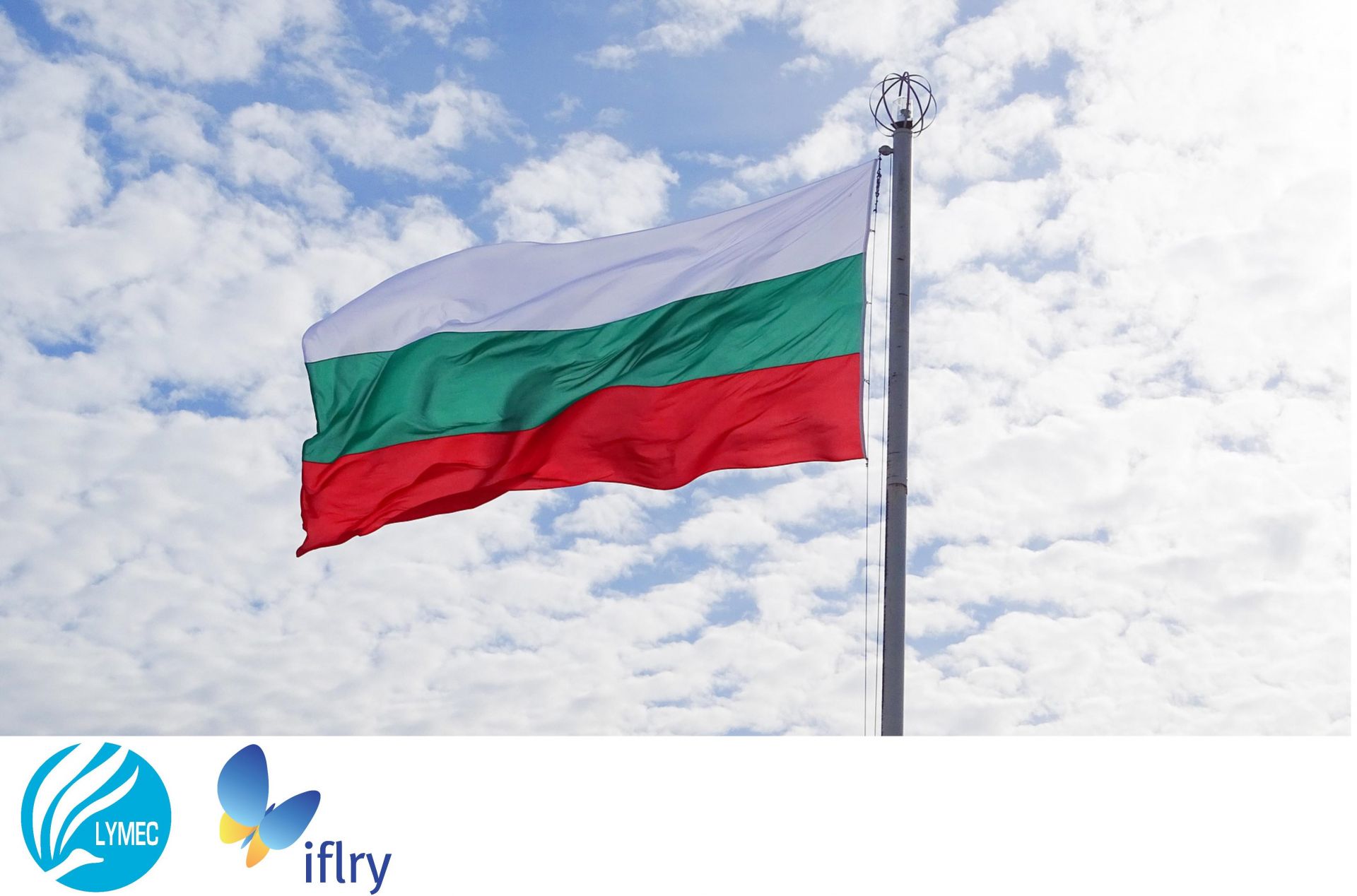 Bulgaria is set to have a new coalition government between the Christian Democrats from GERB and the United Patriots, a union of three right-wing parties. The United Patriots are an extremist political formation with xenophobic, racist and anti-European policies and strong Nazi sympathies.

IFLRY and LYMEC express their concern about this development. Bulgaria, as one of the most recent member states of the European Union, has made good progress over time in its economy and society, and has a bright future supported by the modernization of its infra-structures and the defense of its rich and diverse cultural identity.

Young Liberals believe that this year is one of fresh new answers to populism and extremism. As the forces of progress and tolerance strike back bit by bit throughout the continent in Austria, Netherlands, France and even in the United Kingdom, a new Bulgarian government should be formed by those seeking to build bridges to a better future, and not to drag us to the darkest periods of European history.

We express our deepest support to our members at the Youth of the Movement for Rights and Freedoms and call on all centrist forces in Bulgaria to find a government solution that allows the country to progress even further.