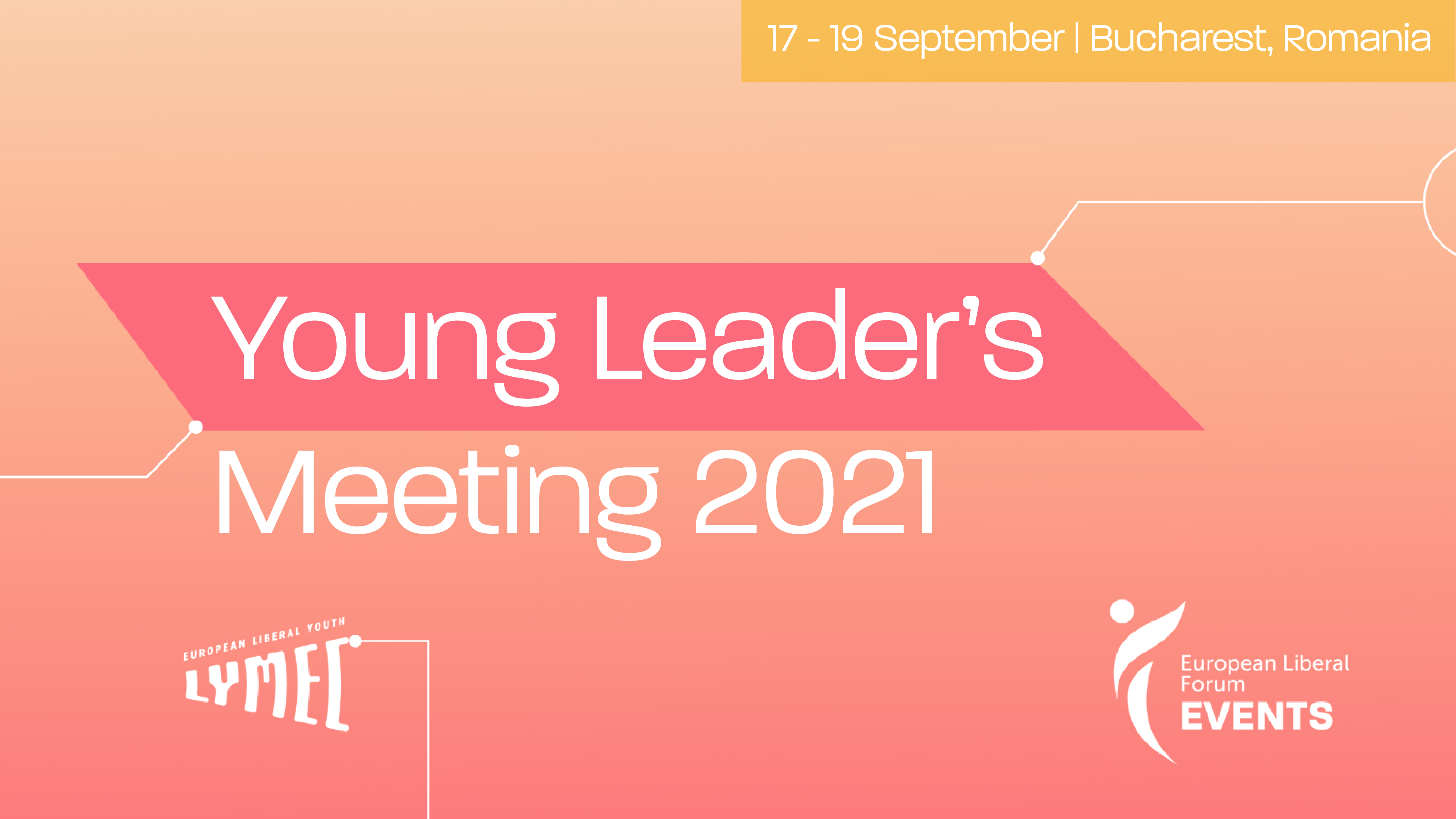 Since its announcement, the European Liberal Youth (LYMEC) has welcomed the Conference on the Future of Europe as an opportunity for every citizen, and especially the youth, to be involved in shaping a common European future.

Both LYMEC and the European Liberal Forum (ELF) are committed to actively engage and participate in the Conference on the Future of Europe and expect the political leaders to use this exercise as a real opportunity to reform and shape the European Union. However, since its launch, the Conference has not managed to become the massive tool of participatory democracy that it was expected to be.  A big part of the youth in Europe has not even heard about the CoFoE. That tells us something. We believe that from here on, the Conference has to truly put an emphasis on institutional, national and regional level to reach out to those who are mostly affected by its outcomes - the youth.

We, the young liberal leaders, gathered between 17 and 19 September in Bucharest at the ELF Young Leaders’ Meeting 2021. Together, we call on the Conference on the Future of Europe to:

Presidents and Vice-Presidents of LYMEC member organisations came together and worked on this call for action to create change and impact the current process of the Conference. We hope you join the call because together we can do more!

On behalf of young liberal leaders, 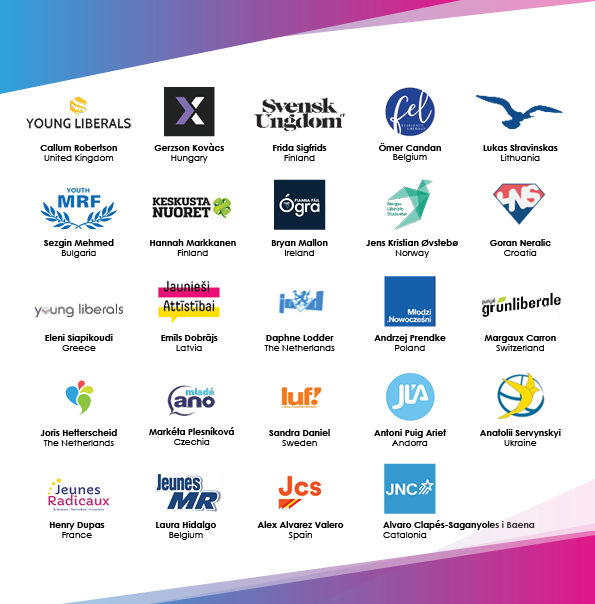 The LYMEC Working Groups are back!

Vesna and LYMEC: The Russian election result cannot be recognised

EXTENDED deadline for applications is 22 November 2021 at 16 h CET (Brussels time) Applications are to be sent by email to [email protected], cc: [email protected]   Dear members, The host country for our Electoral Spring Congress in 2022 will be selected...

The LYMEC Working Groups are back!

EXTENDED DEADLINE is 29 November 2021 at 10 h CET (Brussels time)   Renewal of the LYMEC Working Groups!   Fancy being in the midst of policy developments and spearheading key changes within LYMEC? Then why not engage in one or two of the four available...

Please find the official document here!   Since its announcement, the European Liberal Youth (LYMEC) has welcomed the Conference on the Future of Europe as an opportunity for every citizen, and especially the youth, to be involved in shaping a common ...