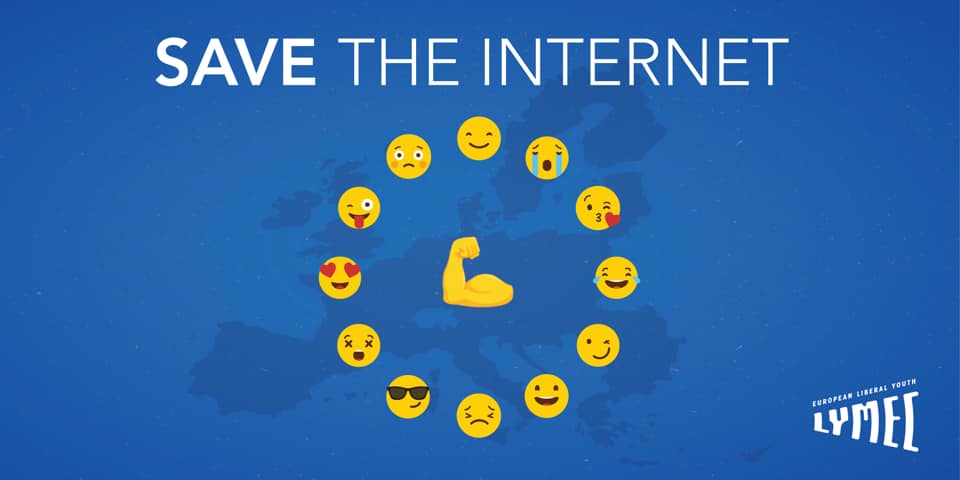 LYMEC has approached the ALDE Group MEPs with a letter highlighting our concerns regarding the trilogue text on the “Report on Copyright in the Digital Single Market Directive” ahead of the discussion in the group meeting on Wednesday, and the vote in plenary next week.

We are not opposing copyright legislation, but we cannot support the text as it stands today. We urge the MEPs in ALDE Group to take part of our arguments, and support the amendments to remove articles 11 and 13 as they stand now. That would allow the next legislature to work on an improved text rather than rushing something that would widely be open for interpretation as it lacks clarity.

Read the full letter from our president Svenja Hahn here.