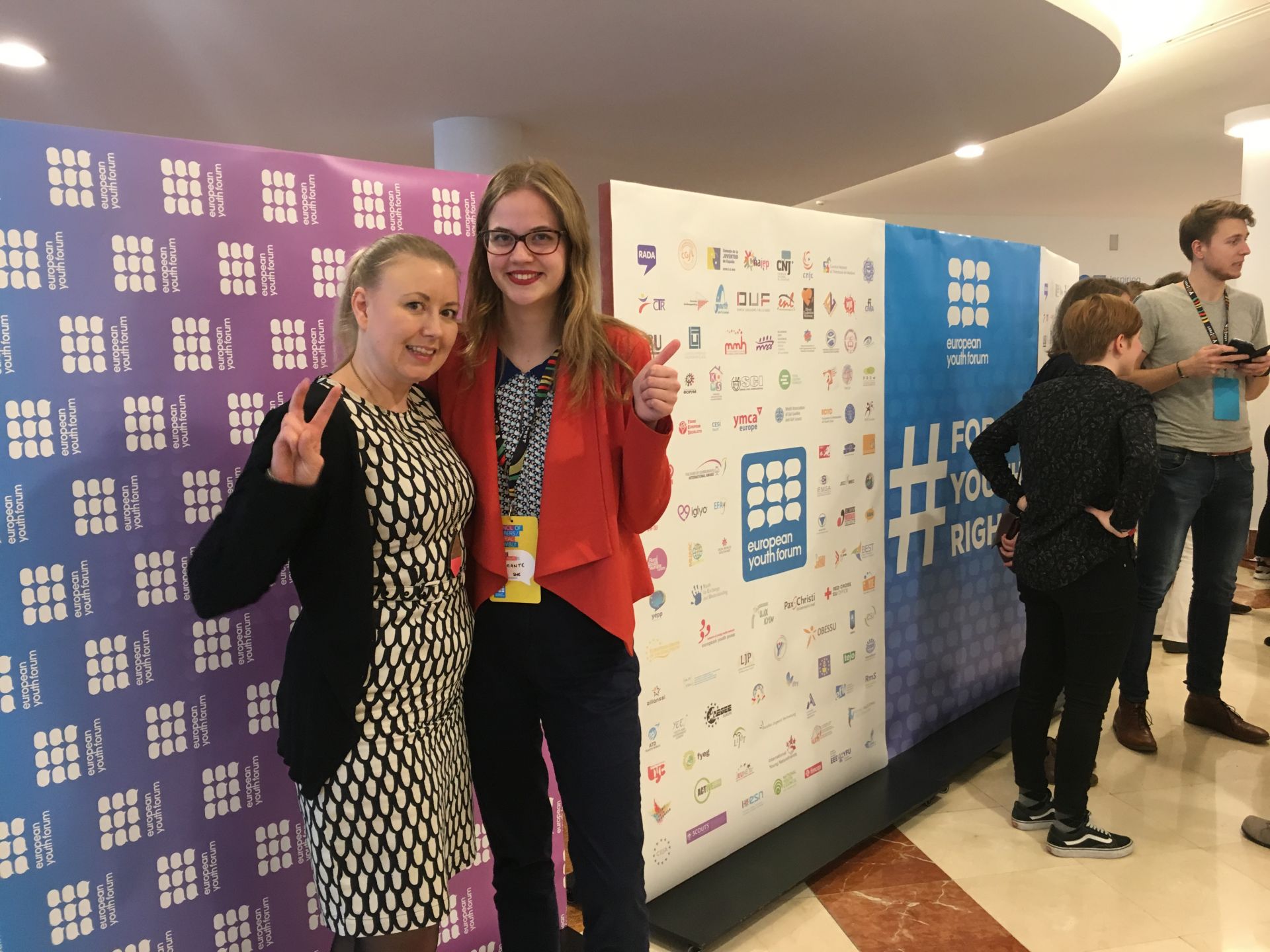 The COMEM discussed statutory matters such as finances and membership issues, and debated two policy papers submitted by the Board as well as a motion on Young People and Brexit, and two urgency resolutions on solidarity with the Syrian people and the shrinking civic space in Hungary.

The policy papers, one on youth priorities for the future of the Multiannual Financial Framework and one on Sustainable Development, were debated and amended quite extensively. Unfortunately few of the amendments important for LYMEC were adopted which is why our representatives voted against the final papers as amended. Secretary General Danica Vihinen also expressed LYMEC’s concerns with the un-objective starting point of the policy paper on Sustainable Development, and the lack of understanding from the board for alternative views, in the final debate on the amended paper.

You can read the European Youth Forum’s article, including the final versions of the policy papers and resolutions, here.