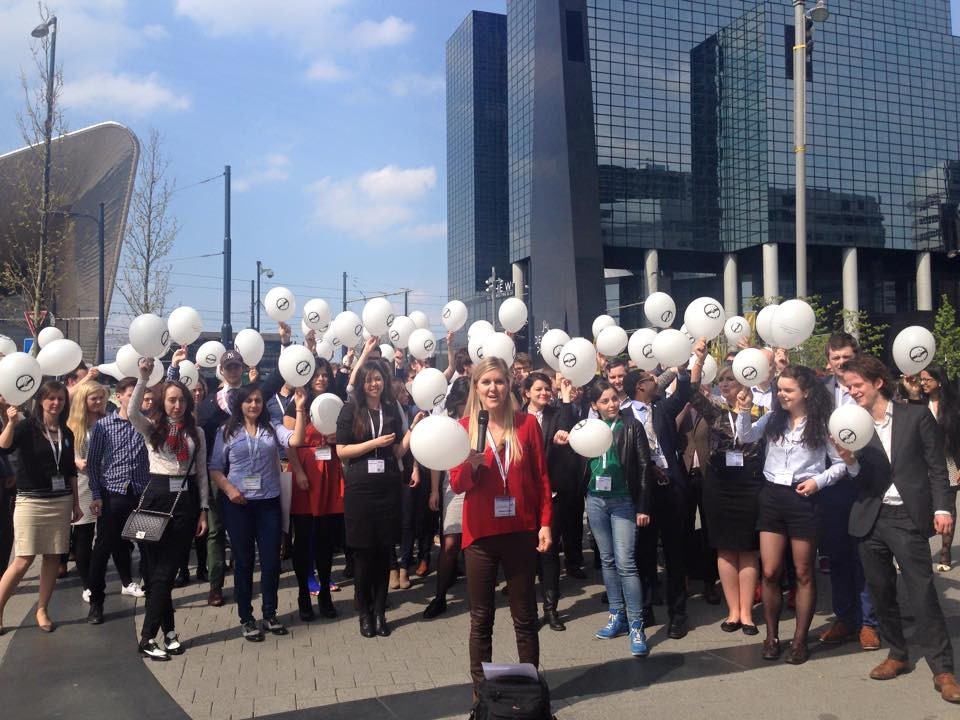 The European Liberal Youth (LYMEC) sees no scandal in the TTIP documents leaked by Greenpeace, as they only reflect an ongoing negotiation process in which it is normal that both sides lobby for their interest. LYMEC therefore calls on Commissioner Cecilia Malmström to keep up her work to fight for a trade deal that is clearly shaped by the European Union.

LYMEC President Sissel Kvist states: “The papers published by Greenpeace do not contain results or real news, merely details on the current state of the talk between the EU and the US. The documents are not the final outcome of the negotiations, and it would be odd if there were no disagreement to be found between the two parties of one of the most ambitious trade agreements the world has ever seen.

Kvist adds: “The United States have publicly made their interests very clear as has the EU and Trade Comissioner Cecilia Malmström, who said that no EU trade agreement will ever lower our level of protection of consumers (read the full statement here). LYMEC, the European Liberal Youth supports Commissioner Malmström in her efforts to negotiate a trade deal that respects and protects EU standards and consumer rights.”

TTIP opponents celebrate the leak as a transparency offensive but in fact the document proves that the negotiations are as transparent as ever seen before, having in mind that the EU published all negotiations results themselves.  If anything, it is not the alleged lack of transparency that is troubling the TTIP negotiations, but the lack of trust in elected EU officials to work for the people of the European Union and negotiate in their interests. This has turned the debate about TTIP into an emotional one rather than a rational one.