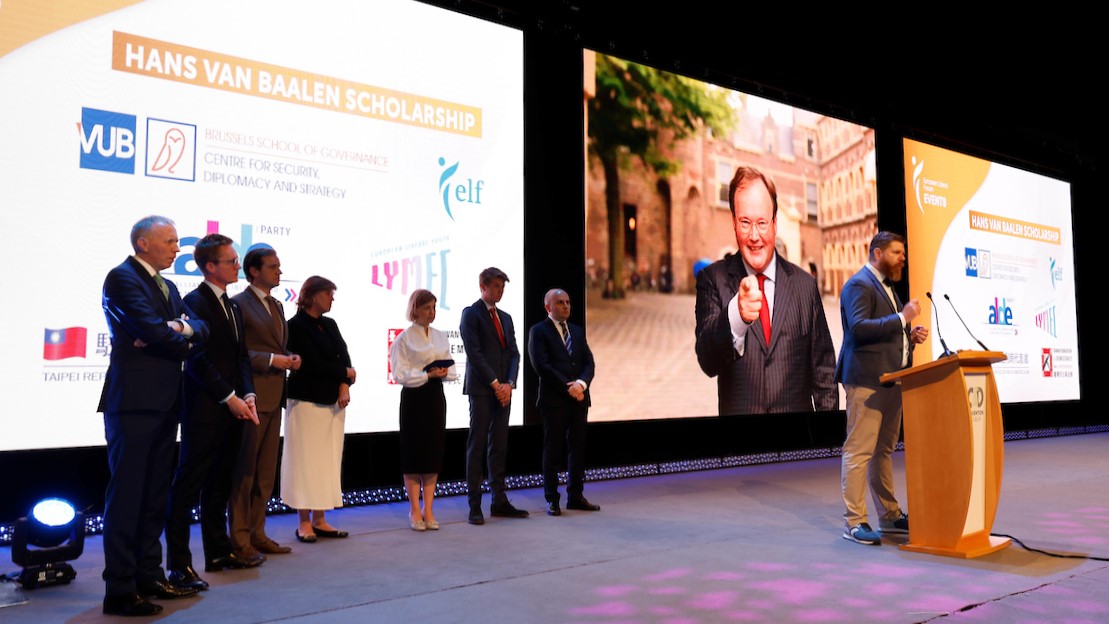 Hans van Baalen, the late president of ALDE party and a historical figure for the liberal movement, left a legacy of building up EU-Taiwan economic and diplomatic relations. Today, we are honoured to announce a scholarship to carry his vision into the future.

Throughout his successful political career, Hans Van Baalen has been a committed defender of Taiwanese freedom and democracy. The aim of the newly launched Hans van Baalen Scholarship is to offer a junior researcher the academic framework for deepening relations between Taiwan and the European Union.

Strength in unity: An impressive coalition of partners

The Hans Van Baalen Scholarship is the tangible result of collaboration between:

“Hans van Baalen wanted Liberals to unite. In Europe and all around the world. He believed in the power and dignity of every individual as well as the good that comes from peaceful and voluntary collaboration. The Hans Van Baalen Scholarship will continue his vision of deepening ties between Taiwan and the European Union", said Daniel Kaddik, Executive Director of the European Liberal Forum.

“Liberals stand up for democracy everywhere in the world. This is why the Hans van Baalen Scholarship is so important. At a time where our values are under threat from many sides, Europe’s relationship with Taiwan – a fellow liberal democracy – must be brought to the forefront”, stated Ilhan Kyuchyuk & Timmy Dooley, ALDE Party co-Presidents.

“Hans Van Baalen fought deepening relations between Taiwan and the European Union on the bases of freedom, democracy, and solidarity. According to LYMEC, the scholarship is an opportunity to strengthen those visions”, mentioned Dan-Aria Sucuri, LYMEC President

"We are honored to take part in this meaningful collaboration, to commemorate the spirit and legacy of President Van Baalen, who was a devoted defender of freedom and democracy, and an endearing friend of Taiwan", was the statement of His Excellency, Ambassador Ming-Yen Tsai.

“Hans Van Baalen has been a long-time supporter of Taiwan and an advocate of democracy and its values. The Taiwan Foundation for Democracy looks forward to hosting future Hans Van Ballen fellows, whose research will help further Taiwan-EU relations”.

“This partnership will allow us to further promote academically rigorous discussions on geostrategic developments in Asia and the Indo-Pacific region, focusing specifically on the EU and NATO relations with Taipei” said Prof. Dr. Luis Simon, CSDS Director.

Potential topics for the scholarship include EU Strategic Autonomy and the role of EU-Taiwan relations, regional security, defence cooperation, intellectual property issues, commercial and trade interdependence in the context of ASEAN, and others. The scholarship will last for one year and the successful researcher will split their study period between Brussels and Taiwan.

You can find partner logos and images from the launch, open to use for press purposes, here.

About the Centre for Security, Diplomacy and Strategy (CSDS) of the VUB Brussels School of Governance: CSDS contributes to a better understanding of the key contemporary security and diplomatic challenges of the 21st century – and their impact on Europe – while reaching out to the policy community that will ultimately need to handle such challenges. Our expertise in security studies seeks to establish comprehensive theoretical and policy coverage of strategic competition and its impact on Europe, whilst paying particular attention to the Transatlantic relationship and the wider Indo-Pacific region. Read more about CSDS here. For press queries, please contact Jurgen Smet, Communications Officer ([email protected]).

About LYMEC – European Liberal Youth: The European Liberal Youth (LYMEC) is a vibrant community of young liberals from all over Europe. Since we have been founded in 1976 our goal has been to actively work for a united liberal Europe but also to be present on issues impacting our continent and its citizens. Issues such as the war in Ukraine, Climate Change, Youth Unemployment and Digitalization. Our goal is a Europe that cooperates more not less. A Europe that stands for freedom, peace, and prosperity. Welcome to find out more on our website.

Registrations are now closed!   Dear liberal friends,     It is time for our second Digital Assembly for LYMEC in 2022. This event (already our 5th... 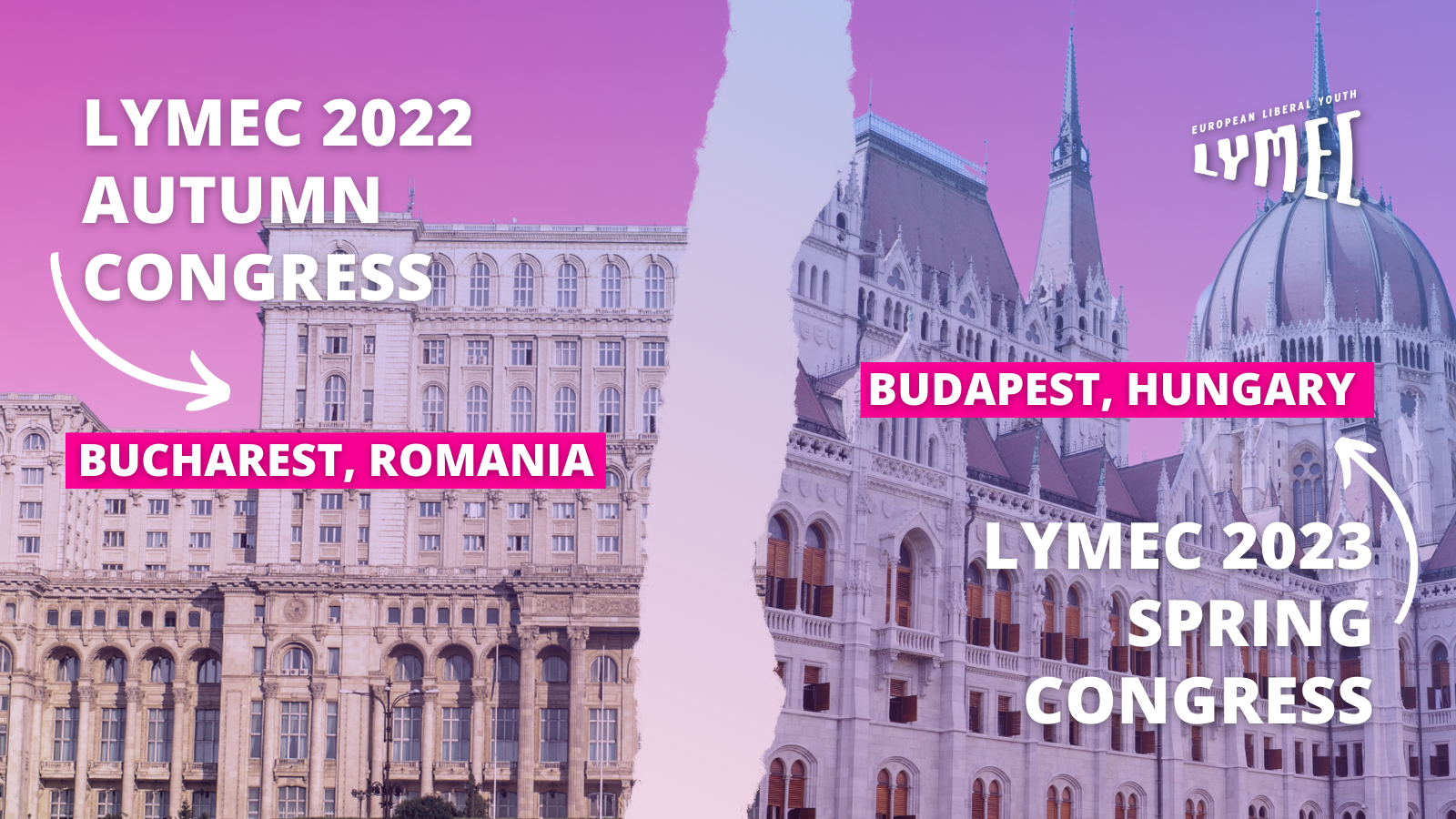 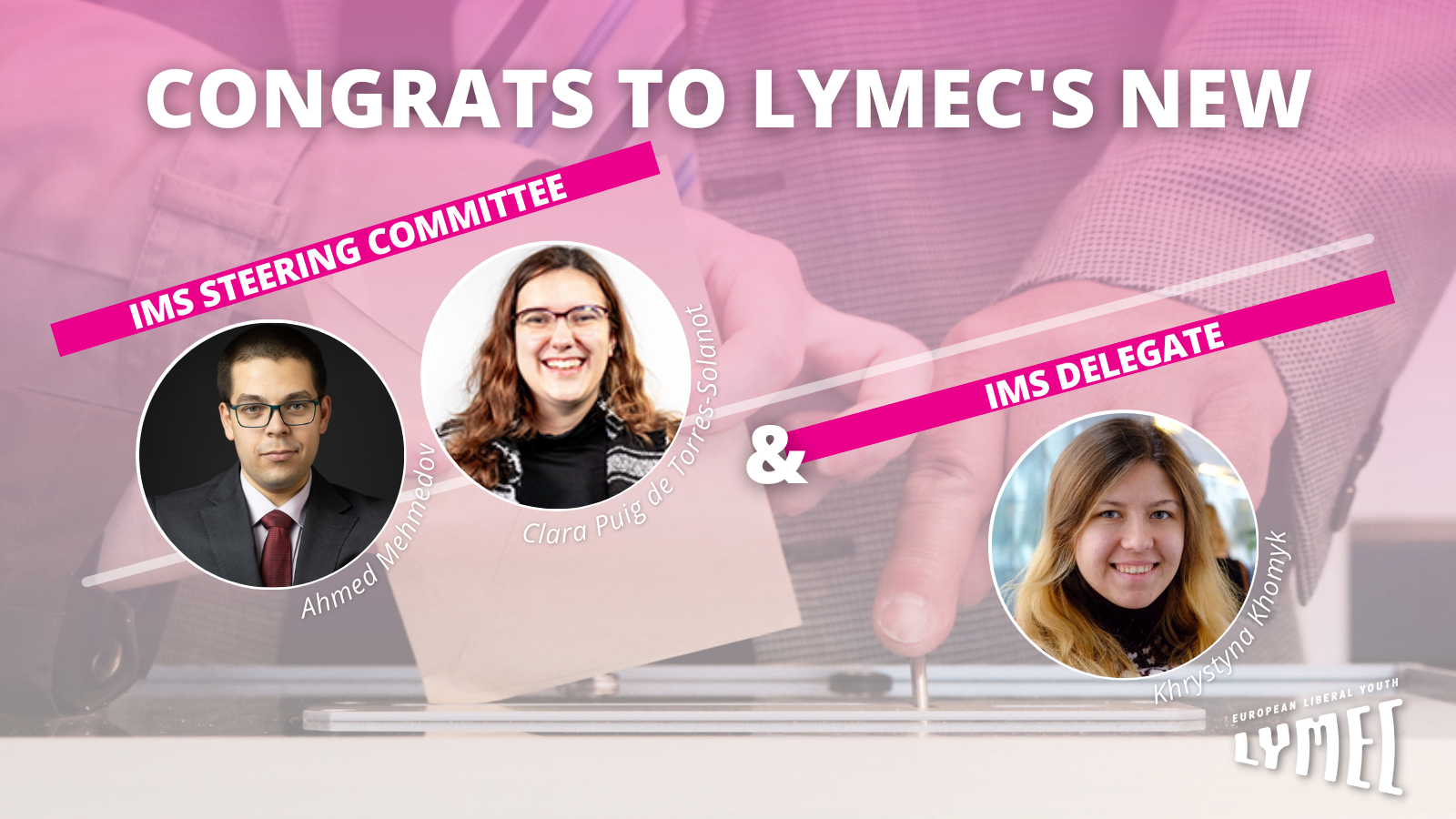 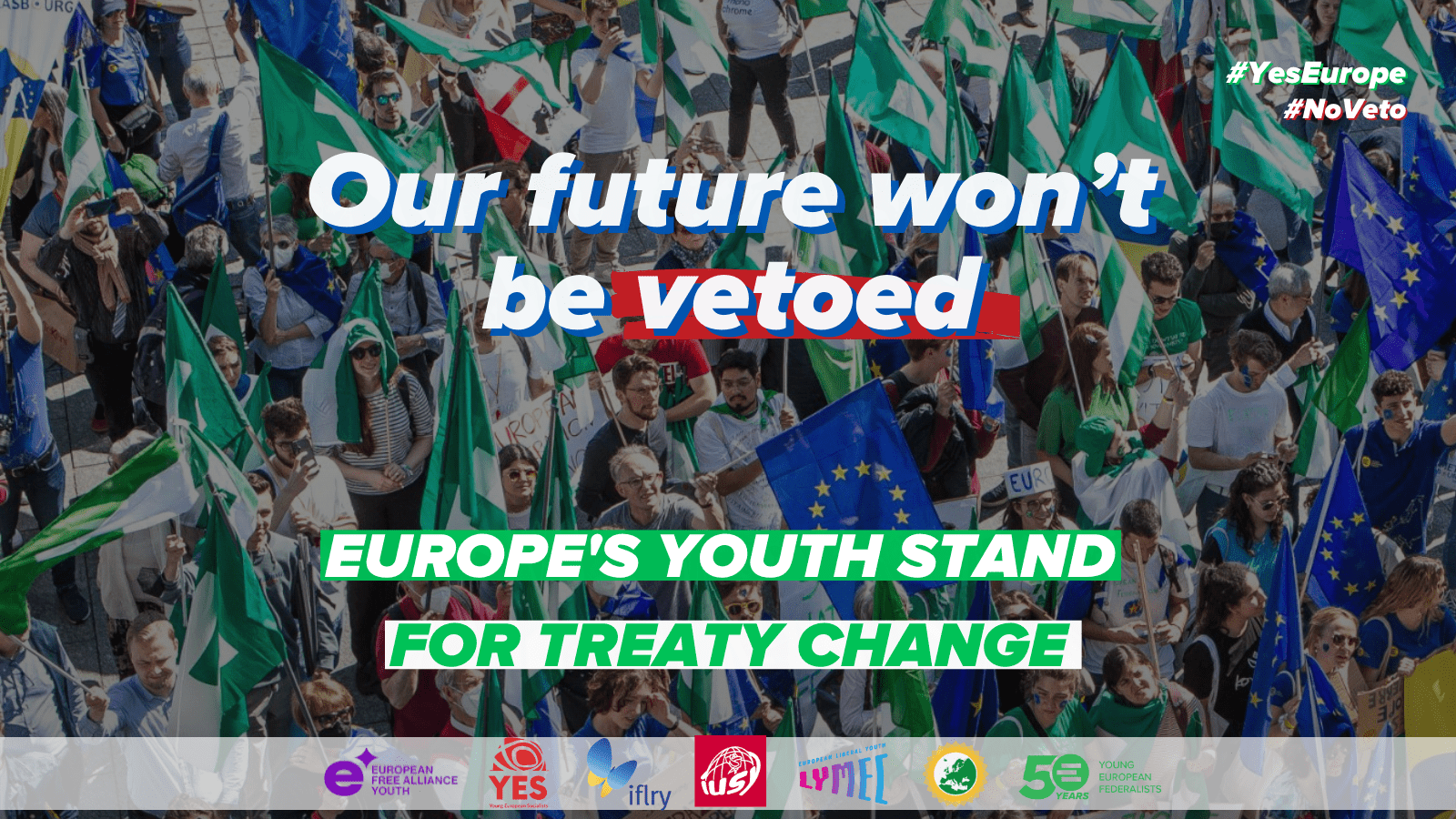 Joint statement Our future won’t be vetoed. It’s time for Treaty change!   Brussels, 22.06.2022 Key points: The conclusion of the Conference on the Future of Europe and Russia’s war in Ukraine make it necessary to change the EU status quo. The Europe...