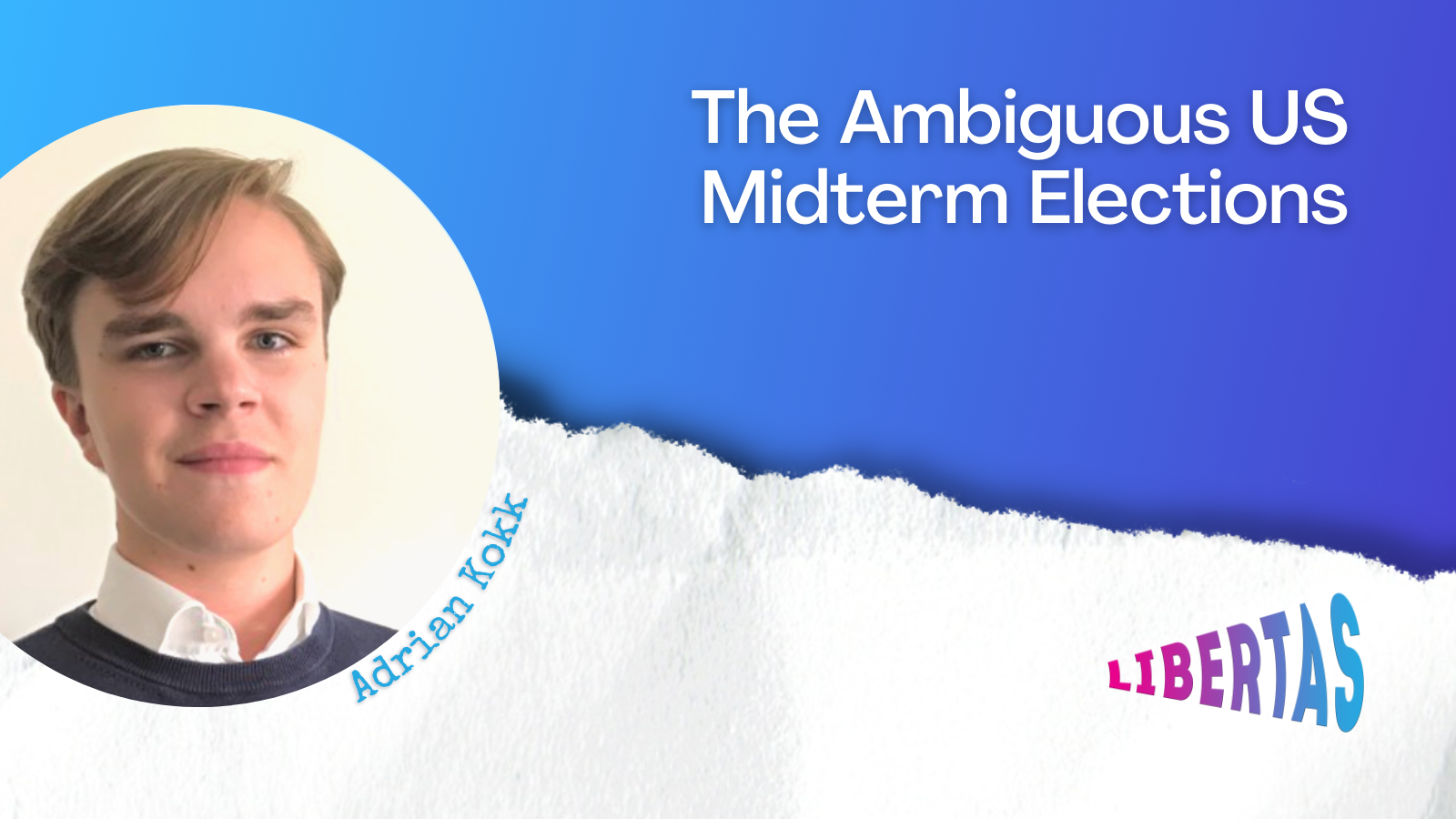 In November 2022, millions of Americans headed to the polls to take part in a rather disparate democratic exercise colloquially known as the ”Midterm Elections”. As part of this, US citizens elected an entirely new House of Representatives along with 34 out of 100 Senators on the federal level and many other local and state officials. The prospects of the Democrats holding on to their majority in any of the two houses of the bicameral Congress were looking increasingly bleak in the weeks leading up to the election, but to the astonishment of many experts, Republicans only managed to gain the majority in the House. Many Republicans, who expected landslide victories in a time of severe economic hardship and ravaging inflation, were quick to blame none other than former President Donald Trump, who had voiced his support for several controversial candidates that ended up losing the seats they had contested. And even though the Midterms have highlighted the efficiencies of the Biden Administration in pursuing liberal policies, the post-election agenda might end up being a concern for the EU.

As mentioned earlier, the Midterms are usually perceived as a vote on the performance of the incumbent President. However, this year most people turned their attention not to the current President but to the former, as Donald Trump diligently tried to garner support for the candidates he put forward and lay the groundwork for yet another run as President in 2024. If the Midterms were to be conceptualized into anything, they can undoubtedly be seen as a proxy vote on the political future of Donald Trump himself. And as some of Trump of most highly profiled allies lost their respective races, the US electorate seems to have yet again distanced itself from the former President. Trump’s decision to launch his campaign for the 2024 election just days after the Midterms appears to be an act of moderate desperation, as is his most recent move to try and appeal to the extreme fringes of the right-wing movement. Hopefully, these Midterms will mark the end of the Trumpism craze that has plagued American politics for close to a decade.

The Midterms are not only a disappointment for the Republican Party, but also a boost for President Biden. Many voters probably recognized that Biden, even as the US stands on the brink of recession, has been an extraordinarily industrious President, with numerous key reforms having been implemented in his first two years in office. As Democrats retain control of the Senate, Biden will likely be able to deliver on many of the remaining issues on his agenda. But the Midterms seem also to have marked a shift in attitude, as the President has begun to emphasize the importance of ”buying American”. Even though this form of nationalism is not alien to American politicians, be they Republicans or Democrats, many people, including EU officials, have expressed concern over this apparent protectionist revival. French President Emmanuel Macron warned that such policies might fragment the West, which could prove to be detrimental to our common future, as strong transatlantic cooperation appears to be more important than ever.

Let’s hope that the current events can serve as the beginning of a new era of American politics; one that disposes not only of Trump but also of the tradition of oversimplified protectionist solutions.