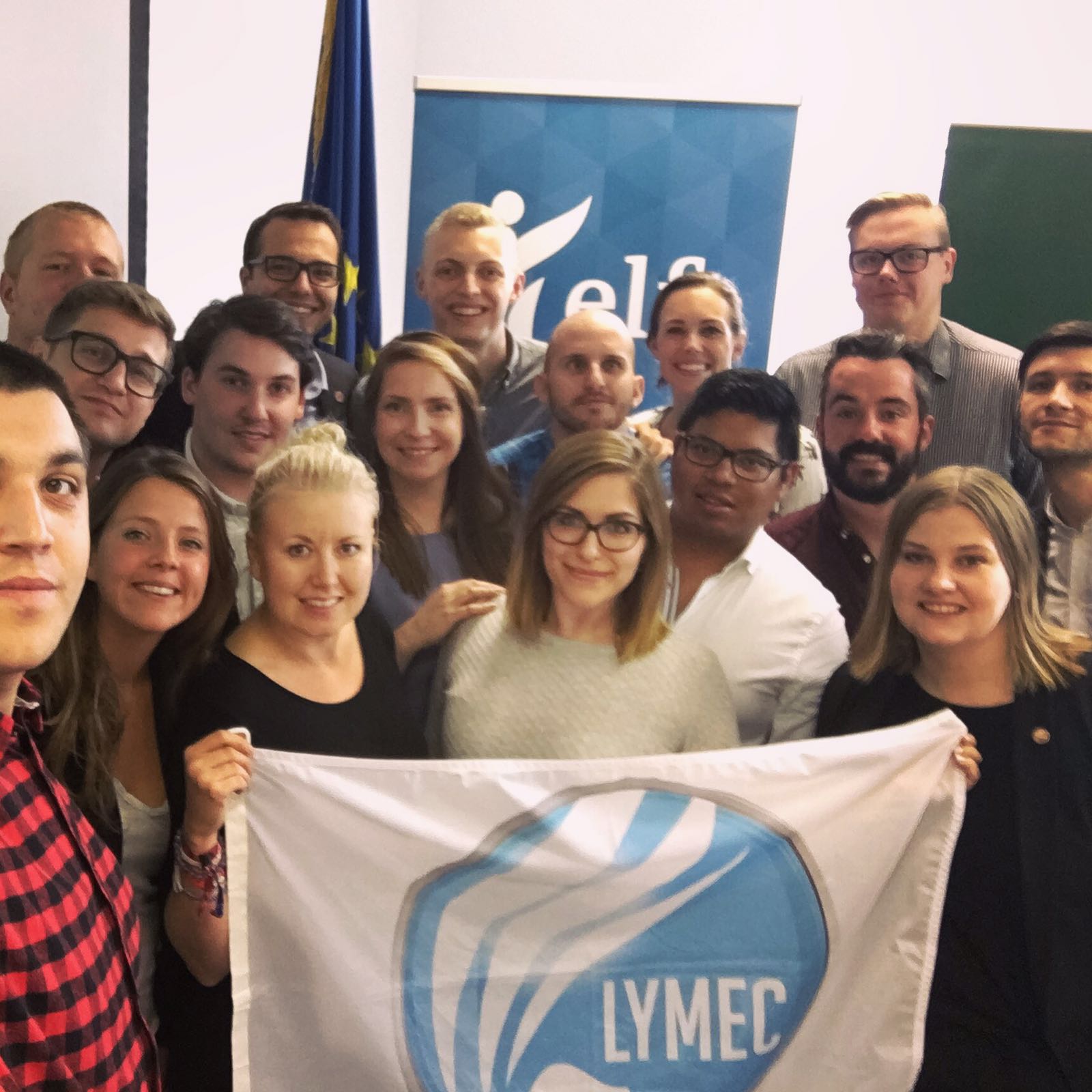 The weekend of September 9.-11th Presidents from LYMEC’s member organisations met in Dublin for the annual Young Leaders’ Meeting. The event was sponsored by European Liberal Forum and hosted by LYMEC member Ógra Fianna Fáil.

As usual, the annual meeting gave the Presidents a unique opportunity to get together and share best practice, find inspiration for new actions and campaigns as well as discuss current political development in the European Union.

The weekend was kicked off with a discussion with ALDE party Vice President and TD, Timmy Dooley, who discussed the Apple Tax case as well as the Irish perspective on the Brexit.

During the weekend the presidents also received training in leadership and motivation of volunteers by trainer Eliza Popper and shared their own success and challenges as leaders of national youth organisations. It was clear that while the national context of the youth organisations differs, the challenges remain the same.

The highlight of the weekend was, as in previous years, the Presidents Roundtable on current political topics which provided the presidents with a unique chance to discuss the state of the EU. From the discussions it was clear that LYMEC member organisations share a concern for the current global refugee situation, the lack of responsibility taken by many nation states on the matter, and the urgent need for a joint approach by the EU. Other hot topics were the security situation and the relationship between the EU and Russia, and of course the Brexit.

For more pictures and videos from Dublin, check out LYMEC’s Facebook page.