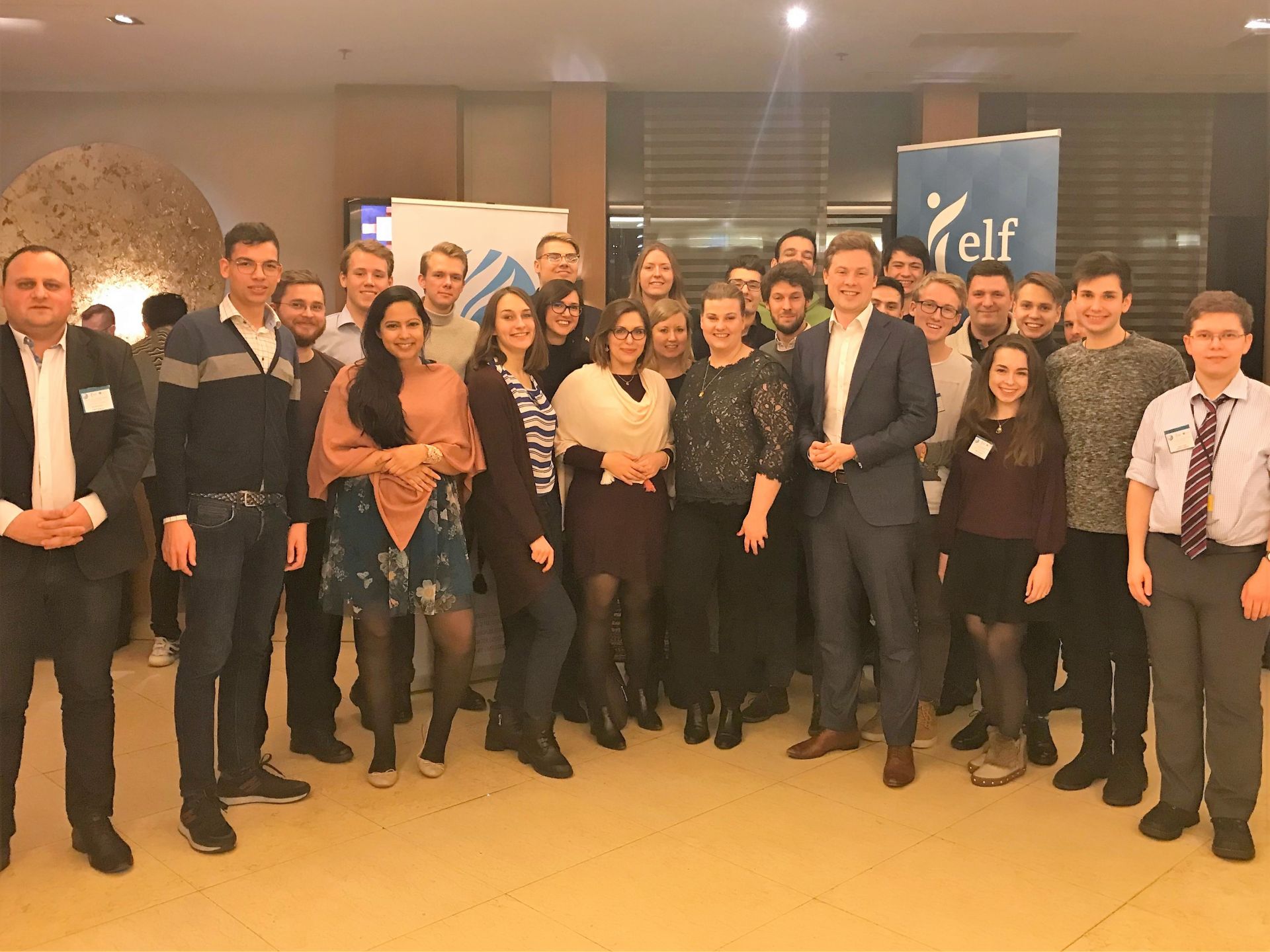 Last weekend young liberals from all over Europe gathered in Zagreb for an ELF event organized by LYMEC and the International Educational Center. The overall theme of the seminar was “Vote Vote Vote: Exploring European Electoral Systems” and around 30 liberals participated in this two day seminar in Croatia.

The event was opened by LYMEC bureau member, Kevin Tammearu and the President of the IEC, Goran Neralić. There was a short introduction of the essays written by the participants. The essays are going to be compiled and published later on this year. Professor David Farrell, Head of the School of Politics and International Relations of the University College Dublin concluded the first day by explaining the different electoral systems worldwide.

On Saturday, LYMEC President, Sissel Kvist, Vice President, Svenja Hahn and Secretary General, Danica Vihinen explained how the electoral systems in their home countries work. There was an introduction to Transnational Lists, while LYMEC bureau member, Sergiu Boghean worked with the participants on campaign examples.

The afternoon continued with NEOS International Officer, Stefan Windberger, who introduced a radically new system to spice up the European elections, trying to find the electoral sweet spot. A discussion in smaller groups followed and later on the participants presented the outcome, in the last session before the event closure.