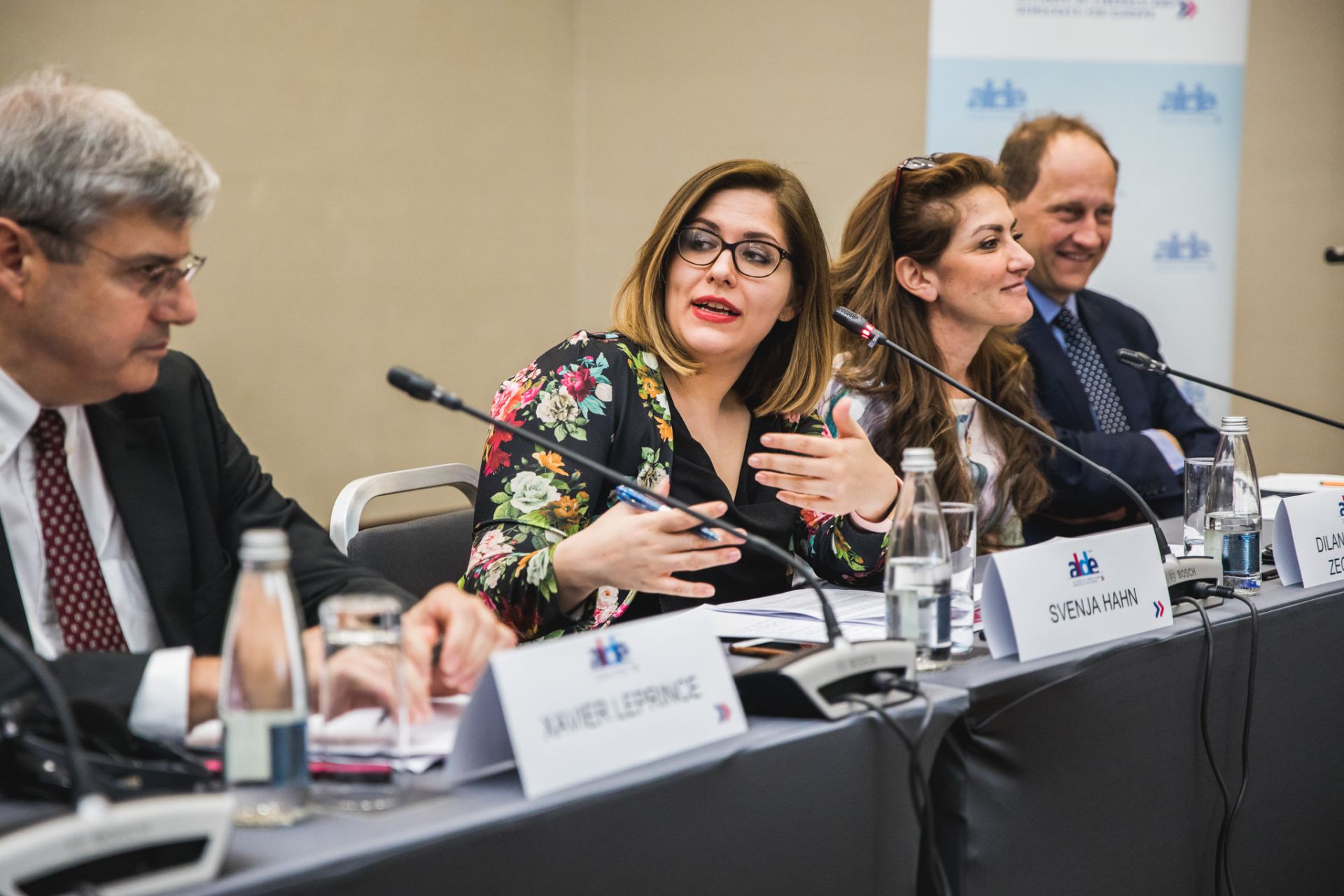 The ALDE Council is basically the smaller version of congress. The Member Organisations have a smaller number of delegates; LYMEC has for example ten Congress delegates and one Council delegate. The Council handles membership issue, finances and urgency resolutions in-between congresses. At the fringes of the Council meeting the ALDE bureau holds a meeting. LYMEC president joins as ex-officio member. 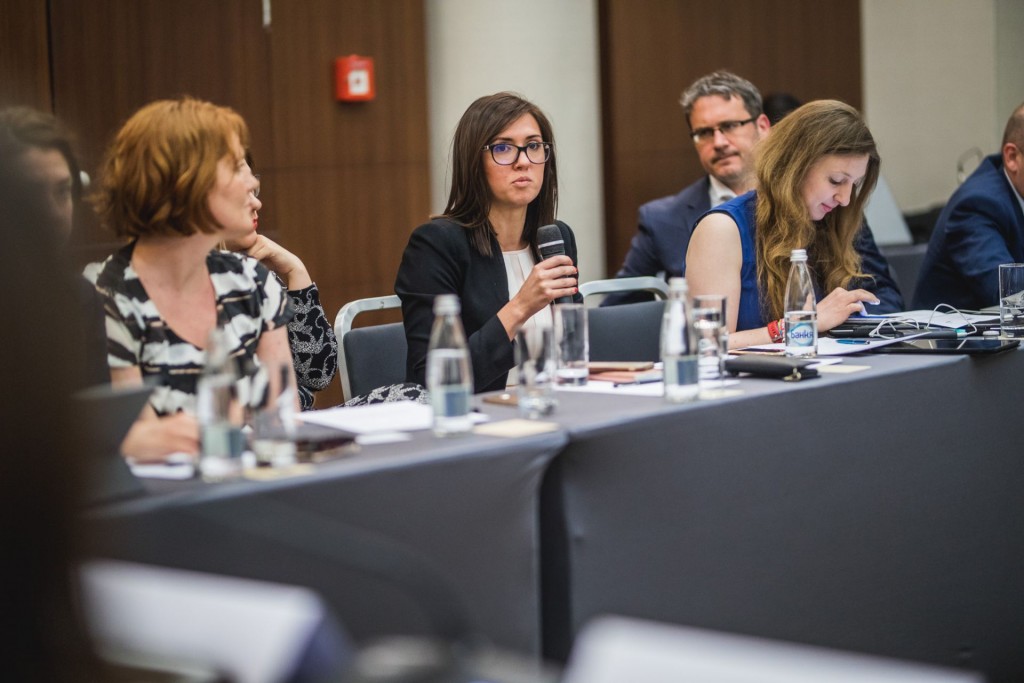 On Friday Antoaneta presented LYMECs position on Human rights, especially highlighting women and LGBTIQ rights as a main focus in the Expert Forum on Human rights, organized by the European Liberal Foundation (ELF). These ELF expert forums take place all over the EU at the moment on various topics. The results of these forums shall feed into the ALDE Manifesto for the 2019 EP elections.

On Saturday afternoon, the plenary of the Council took place and debated urgency resolutions on topics like the revolution in Armenia where Vice President Edgaras in his speech called to support the democratic aspirations of the Armenian people. 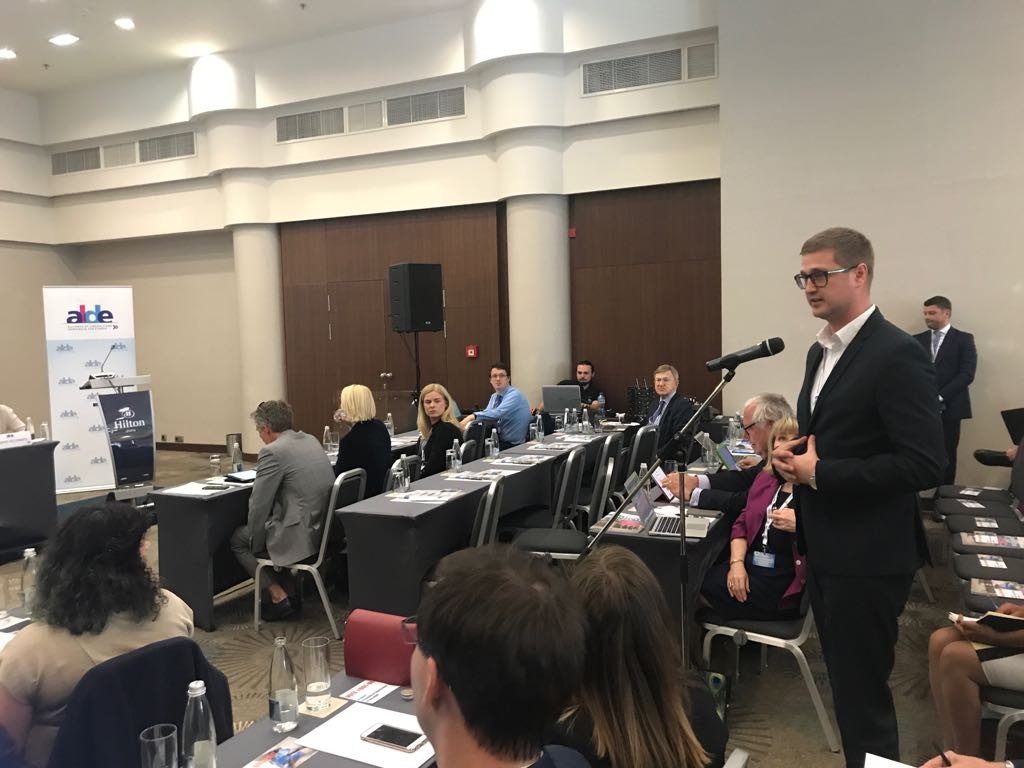